Greetings, MD readers, this is Jason Scarboro, here to fill you in with a little background information about myself and my band Dead Confederate. I’ve been playing drums for twelve years, but I actually started my musical journey playing the violin in third grade. I dropped it a year later, only to eventually play saxophone in the middle school band, which, in turn, was where I fell in love with the drums.

My parents had always listened to really cool music when I was young, and my dad had even played guitar in a band. I can remember air-drumming to Zeppelin before I really knew who John Bonham was. Before our after-school rehearsals, I would sit behind the school drumset with our drummer and basically try to mimic what I saw him doing. The concept came really simply to me. “All I have to do is make the boom sound with my right foot, the tick sound with my right hand, and the pop with my left hand—.”

Obviously I learned that there is WAY more to being a good drummer than this. But it instantly clicked, and I knew that the drums were meant for me. It took a few years of convincing, but I eventually received a drumset as a gift from my parents when I was sixteen, and I haven’t stopped playing since.

Currently I’m playing in the band Dead Confederate. We’ve all played together in different incarnations since our late—high school, early-college days, and we’ve just released our first full-length EP, Wrecking Ball. We will be touring the rest of the year in support of the album, so come check out a show.

Oh yeah, this is a photo of me at the KEXP live session in NYC from the Gibson Showroom during CMJ in October 2007. blog.kexp.org/blog/2007/10/18/live-at-cmj-dead-confederate-live-performance-podcast/ Cheryl and the whole KEXP crew have been so good to us. This session was a ton of fun. They thought it was noteworthy enough to take this picture of my bloody hands after the set, but really, it happens all the time! 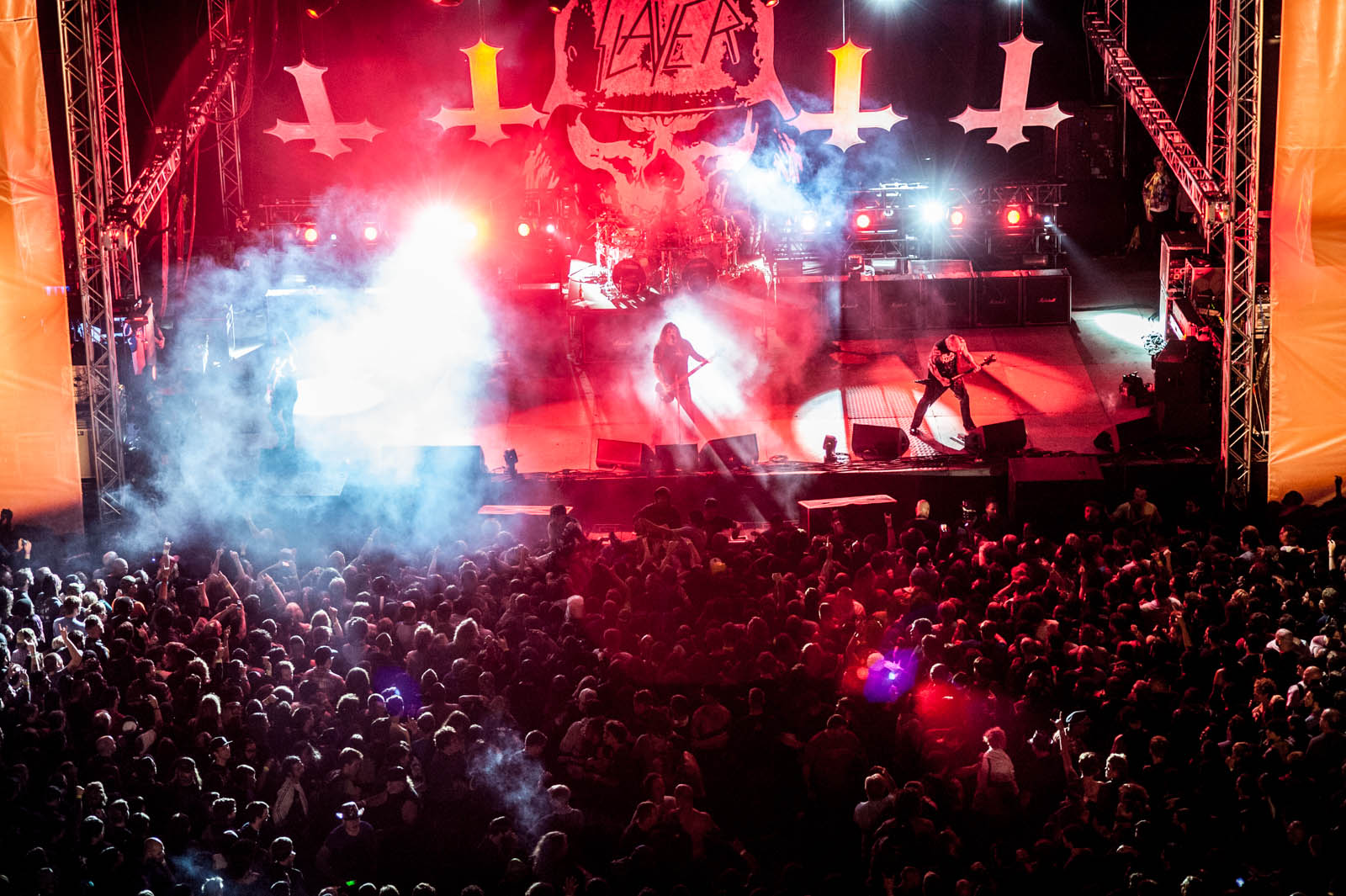