Drumming great Steve Ferrone is always busy. One particularly fun project he recently completed was a live recording called Soul Summit. It featured such musical luminaries as Bob Babbitt, Karl Denson, Richard Elliot, Mike Mattison, Jason Miles, Susan Tedeschi, Reggie Young, and Maysa. “It’s always fun to play with seasoned musicians,” Ferrone says. “Jason Miles sent us CDs of the songs we were going to do, and then we had two days of rehearsals. All of us are used to doing things like this.”

As for Ferrone’s main gig, there’s a new Tom Petty & The Heartbreakers album in the works. After fifteen years, Ferrone insists he still loves working with Petty. And what was it like performing at the Superbowl this past February? “That was a pretty intense experience,” Steve says, wide-eyed. “The week leading up to it, all I heard was that there was going to be a billion people watching–a billion. I don’t usually let that stuff get to me, but I did get butterflies in my stomach a little on that one. So I did a little meditation beforehand and talked to my recently deceased mother in my mind–I found it very calming just thinking about her.

“Standing on the sidelines,” he continues, “waiting to go on, I looked at that huge, energy riddled, pumped-up crowd, watching the football players do battle a few yards away from where I was standing. After the half-time whistle, I watched the crew as they assembled that huge stage and production in about three minutes without a hitch. ‘Let’s go!’ someone yelled, and we walked across the field and up onto the stage. As I was getting myself ready, I looked up and saw Tom. I know he was feeling the pressure. So I simply said, ‘This is going to be fun, so have fun with it!’ He smiled and said, ‘You’re right!’ There was a quick fist bump from Mike Campbell, and it was time to count ’em off. It was the most fun-filled, explosive twelve minutes I’ve ever had with my clothes on.” 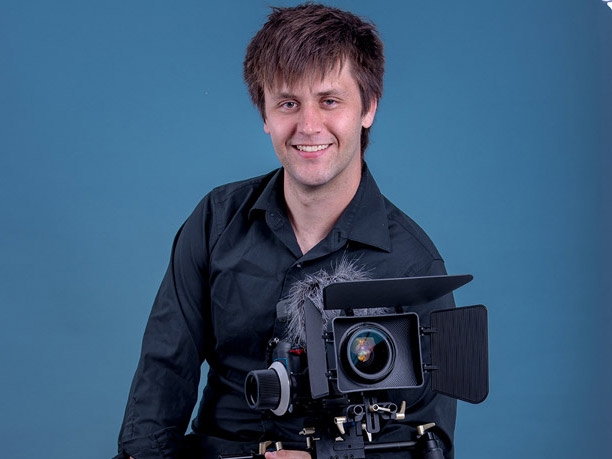