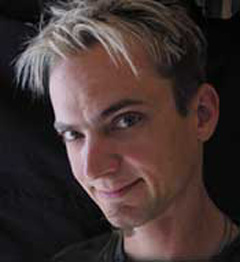 Rob Ladd has hit the big time, again. First, he did it by sharing drum duties on Alanis Morissette’s smash debut, Jagged Little Pill. These days he’s doing it on Don Henley’s Inside Job tour.

Rob and Don first crossed paths back in ’91 while Rob was the drummer for ex-Bangles Susanna Hoffs’ solo tour. “When Don’s music director/guitarist Frank Simms was putting the new band together, he called to invite me down to the auditions,” Rob explains. “I learned nine songs in two days, straight from the records.” As one would expect with such a high-profile gig, there were plenty of drummers at that audition. “Some of my friends were there, even some very familiar faces,” he says. “I was a little nervous.”

From a drummer’s perspective, Rob’s current gig has to be challenging, since he’s playing for one of rock’s most famous drummers. “It’s very exciting,” Rob says. “I can put a healthy amount of pressure on myself every night, knowing Don’s listening closely to the drum parts. He hears everything I play, so I feel obligated to do a good job.”