The last time MD spoke to Paul Doucette (Dec. ’00 issue), he ended his interview belittling his superstar status by stating that “fame is a stupid thing” and that his bandmates and himself were in fact just “normal guys who got lucky.” Since making their debut six years ago, Matchbox Twenty may have had some luck on their side, but it’s the dedication and talent of these five musician/songwriters that makes them one of the most successful bands in the world. 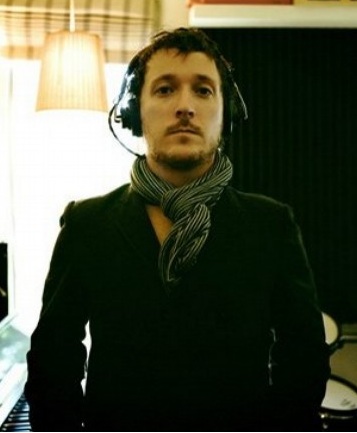 For their latest CD, More Than You Think You Are, Rob Thomas, Kyle Cook, Adam Gaynor, Brian Yale, and Paul Doucette were eager to get started recording the fifty songs they had in the works. Each member had been busy working on different projects after two years of constant touring promoting their last release, Mad Season. “When we got together this time for pre-production,” Paul says, “we just started throwing ideas around. It was basically, ‘Alright, who has ideas’?”

Matchbox Twenty is currently gearing up for a world tour. And there’s even talk of a solo record from Doucette coming in the near future. “Yeah,” he says, “things are looking good right now’very good.”