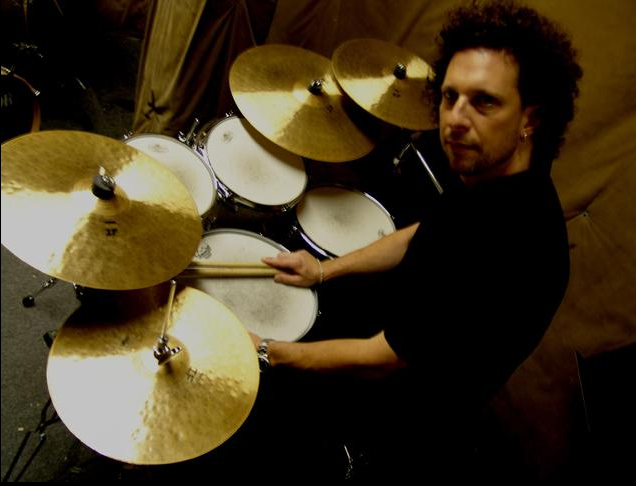 Ferocious! That’s Ian Froman live with Dave Liebman, Rick Margitza, and his own band, Metalwood. If Froman kept a proper scrapbook, instead of envelopes strewn about his Greenwich Village co-op, it would be bulging with clippings exclaiming much the same thing.

Case in point: When Downbeat magazine covered Metalwood gigging in support of The Recline (Telarc), it stated, “Froman stood out as the group’s most dynamic performer. He soloed frenetically.” Ian creates the same intensity on Sheryl Bailey’s acclaimed Power Of 3 and on Wolfgang Schalk’s Rainbows In The Night, where he’s joined by David Kikosky, Roy Haynes’ pianist. To hear Froman really killing, check out a date by ex-Miles saxophonist Rick Margitza, Heart Of Hearts. Explaining his full-out performances, Ian says, “I’ve worked extensively with great people, from Miroslav Vitous to Gary Burton to Liebman. They generate such serious time and sound, it’s shaped my approach: Every note counts. Although I create an illusion that I’m playing loose and broken, I’m adhering to a strong time policy. When I play quietly, I’m still burning. Margitza’s told me, “Man, you really played the room tonight,” and people say, ‘It was cooking – but it wasn’t loud!'”

For more on Ian Froman check out his website at www.ianfroman.com.