Let’s put it this way: Brant Bjork’s parents were all for him playing the drums. He got a snare and a hi-hat for his eleventh birthday, and his folks eventually bought him an entire kit – but they weren’t about to give it to him gratis. “They wanted me to work in the yard for each drum,” he recalls. “So I had to do a month’s worth of work to get the bass drum, then another month’s work to get the floor tom, and on and on ’til I had the full thing.”

Once Bjork finally had the full kit, he was off playing in a number of California desert punk and rock bands, including the underground wunderkids Kyuss. Brant first met up with Fu Manchu ten years ago, and eventually produced their 1994 debut, No One Rides For Free. After the band’s original drummer was asked to leave, Bjork got the call.

Though he was a fan of the band’s sound, Bjork admits that switching bands was a tad difficult. “It’s always a change when you start playing with other musicians,” he says. “Musically, Fu Manchu rocks. In my other bands the guys used to do a lot of improvising and a lot of free jams. We do a little bit of that in Fu Manchu, but the band is a little more straight-forward. It’s all rock.”

While Bjork joined the band in time to work on their break-out The Action Is Go, his playing has flourished after a number of tours and another album, King Of The Road. And as he has grown as a player, Bjork has seen Fu Manchu grow as well. Indeed, he’s excited about the band’s future. “I’d like to think that our formula of rock music will make some kind of impact again,” he says. “I don’t mind some of the music that’s popular these days, but I think there’s room for just some good old-fashioned, in-your-face rock.” 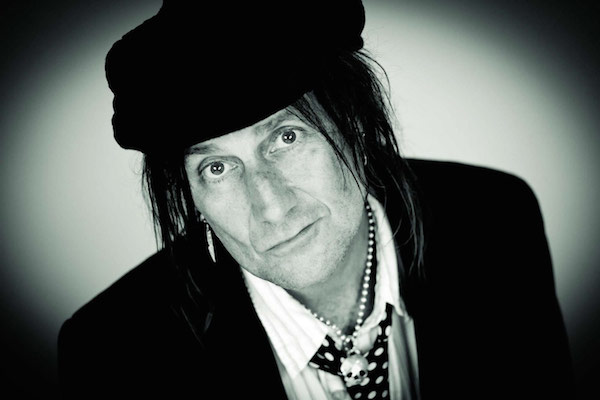 On the Beat with Bam Ross of Jo Dog & the Desperados

What You Need to Know About…Mallets