Crash/ride versatility is the name of the game with these new, dark offerings.

Zildjian recently teamed up with two of its artists, drummer/educator Pat Petrillo and jazz great Adam Nussbaum, to create specialized signature rides designed to offer varying degrees of “crashability” and pinpoint articulation. Let’s take a look at each.

This 21″ cymbal was designed in conjunction with Pat Petrillo and is placed in the K Custom category, which Zildjian defines as the “modern jazz voice.” The Organic ride features a heavily hammered, wire-brushed top, to give it a raw look and sound, and the bottom has a brilliant finish that’s said to open up the tone. The bell is big and tall, making for an easy target. This ride is medium-thin, weighing between 2,267 and 2,494 grams, to allow for a more expressive crash response.

The Organic ride had a dry and fairly metallic tone. It was low-pitched but ultra-articulate, and it didn’t wash out under heavy, fast playing. The crash was breathy and quick; it died down to a controllable level within the span of a mid-tempo quarter note. This quickness makes the Organic ride good for more interactive situations, where you want to be able to drop in accents and get right back to an intricate ride pattern without the wash bleeding over, but it wouldn’t be the best choice for all-out crash-riding.

During a rock/fusion bar gig, where the dynamics often jumped from whisper quiet to roaring loud, the Organic did a nice job of keeping my ride patterns crisp and clear while still maintaining a darker, jazz-type tone. It also worked well in the studio when I was tracking a country-pop song that needed the ride patterns to poke through the mix while blending within the midrange frequencies of the acoustic and electric guitars.

The bell of the Organic ride was a beast, emitting much more sound than I’m used to hearing from typical jazz-style cymbals. You’ll have no trouble being heard hitting it with the shank of the stick. To my ears, the 21″ Organic ride can be best described as a more expressive and dynamic version of the classic 20″ K Custom, which was the definitive ride sound of fusion greats Dave Weckl and Vinnie Colaiuta in the 1990s.

A few years back, Zildjian teamed up with jazz drummer Adam Nussbaum to create the 22″ Constantinople Renaissance ride, which is a medium-thin model that features three rows of sparse but deep over-hammering and four clusters of deeper hammer marks like those used on the company’s symphonic cymbals. Both techniques help to age the sound and add a bit of trashiness and wobble. Rather than simply shrinking the specs of the original Renaissance to create a 20″ version, Zildjian and Nussbaum set out to develop something more complementary.

The 20″ Renaissance is a thin cymbal (1,786 to 1,871 grams) and has a smaller/flatter bell that’s been over-hammered to give it a more contained and integrated sound. The thinner weight allows for easier crashes and more expressive push accents. The cymbal sounded and felt broken in, which made it a joy to play. I especially loved the bell, which sounded dark, complex, and almost fragile—as if it was on the verge of shattering into a million pieces. The bow tone was warm and buttery, producing a wide wash and clear stick point. (I kept imagining Art Taylor’s papery but articulate ride on John Coltrane’s classic album Giant Steps as I was testing the 20″ Renaissance.) Full crashes were deep and breathy, and the cymbal responded as well to mallet swells as any symphonic model I’ve played.

When compared directly with the 22″ Renaissance ride, the 20″ version is thinner, trashier, and washier, and it has an overall more vintage-like vibe. The 22″ has a clearer bell sound and cleaner sustain. I preferred the 22″ as a main jazz ride voice, since it offers a bit more clarity and control, while the 20″ excelled as a versatile secondary ride/crash or as a primary ride in low-volume situations. 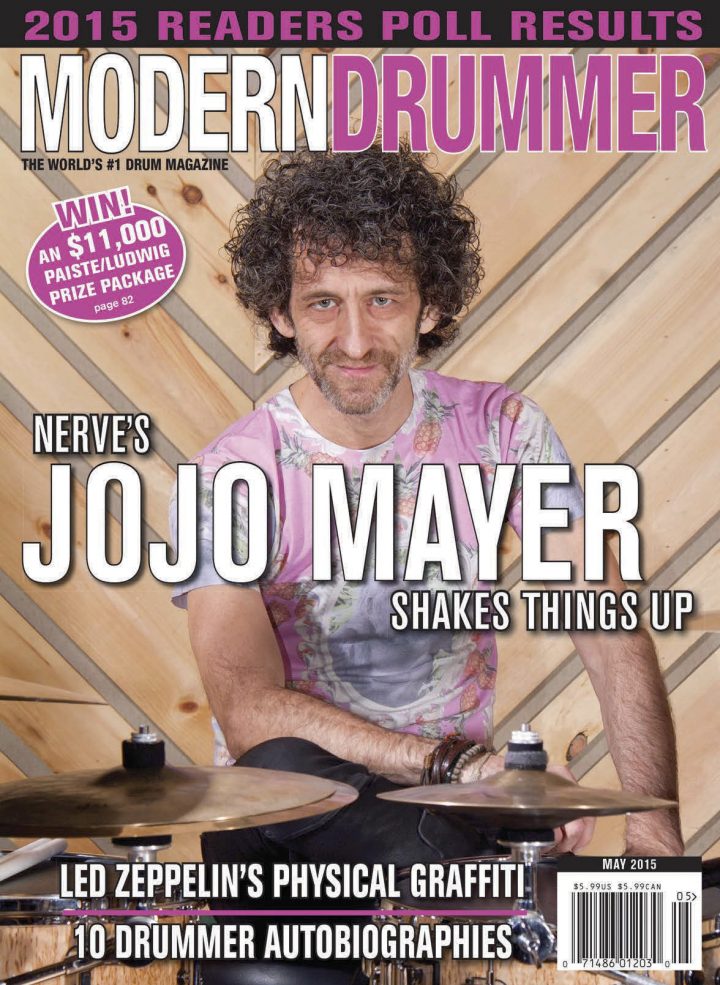 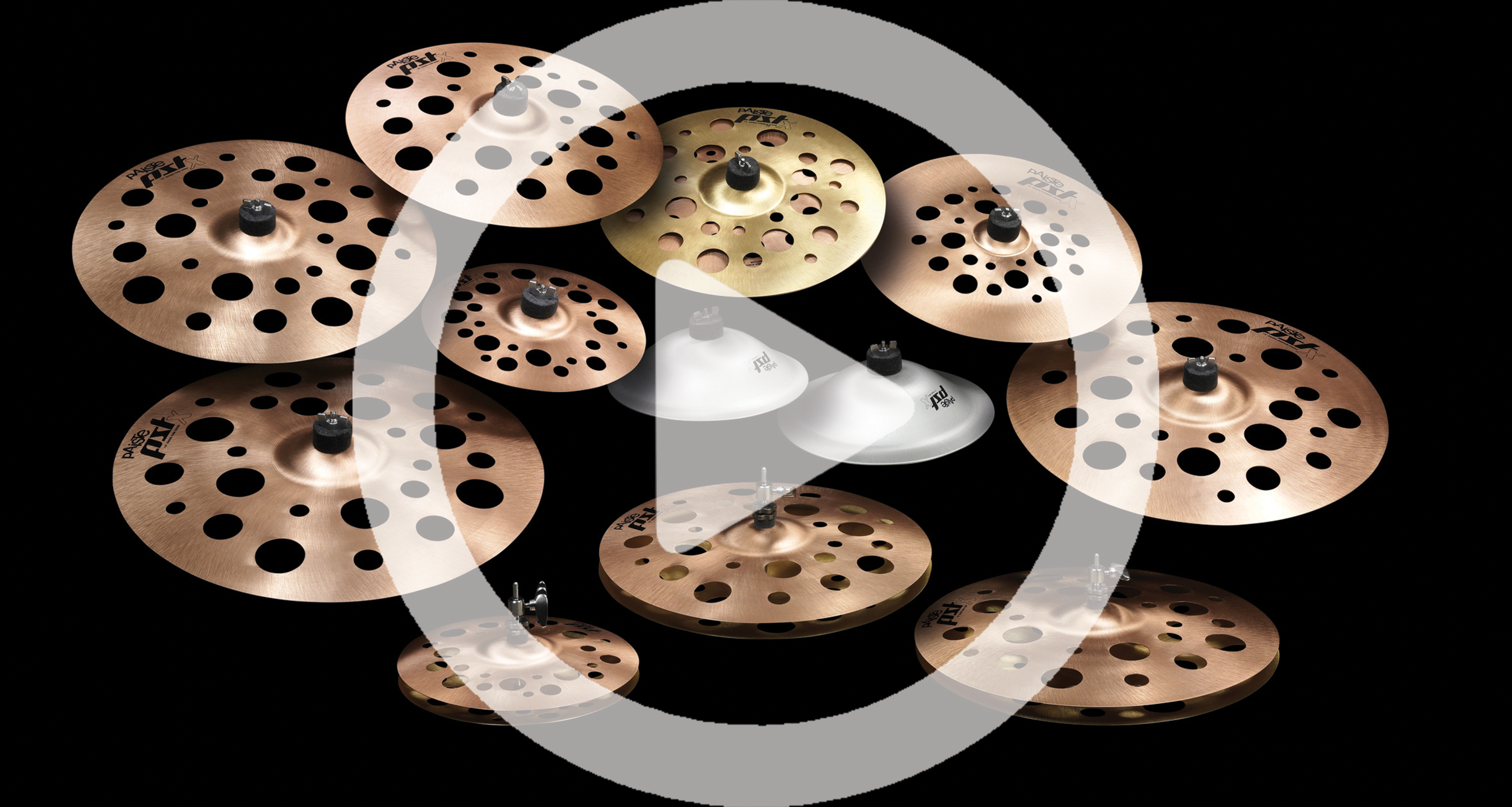 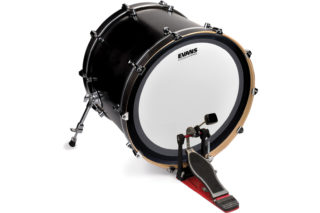 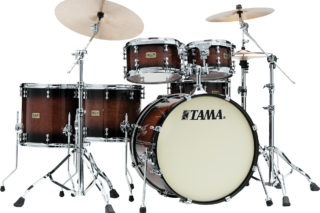 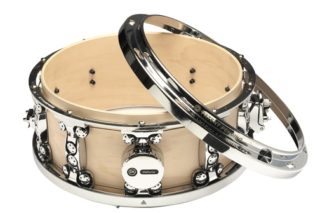