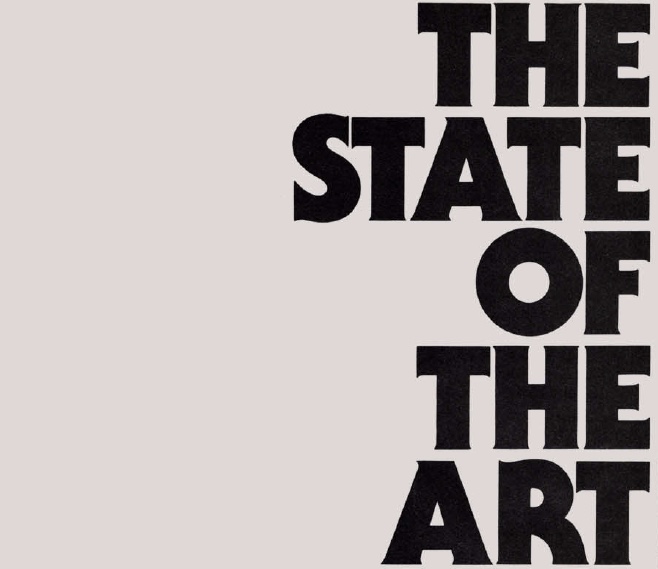 An Anniversary is typically a time to celebrate, but it can also be a time to reflect on the past and look ahead to the future. And so, when the editors got together to plan a special issue to mark the beginning of Modern Drummer’s tenth year, it was agreed that the focus would be to assess the current state of the art by looking back at how it was arrived at, and then looking ahead to predict where it might be going.

As always, the answers had to come from the drummers themselves. The editors, therefore, had to assemble a list of artists whose diversity of styles would add up to a harmonious overview of today’s drumming trends. And for this list to truly represent the current state of the art, it was essential that all of the drummers chosen be at the very top of their respective areas.

After a good deal of debate and consideration, it was decided that the obvious drummers to contact were those whom the readers of the magazine had honored in the MD Readers Poll: the four living Hall Of Fame members, and six other drummers who were voted to the top of their categories in the most recent poll. The writers who have best defined Modern Drummer’s style over the past nine years were subsequently dispatched to interview those drummers, after first being given explicit instructions as to the focus of this special issue.

The results of our search for the definitive statement about the state of the art are now in, and we are proud to present them in the following pages. Most of the credit must go to the artists themselves—Buddy Rich, Neil Peart, Steve Gadd, Louie Bellson, Larrie Londin, Danny Gottlieb, Omar Hakim, Sly Dunbar, Alan Dawson, and David Garibaldi—who allowed us to examine their lives, and who were very honest and open about what they did, why they did it, and what their feelings are now.

If there is a single message that ties all of these interviews together, it’s that the ability to grow is dependent on a thorough knowledge of what has gone before. And so by looking at the careers and concerns of these drummers from the various styles of music, we hope that we have provided the means by which to put the past few years in perspective, and with which to prepare for the immediate future. 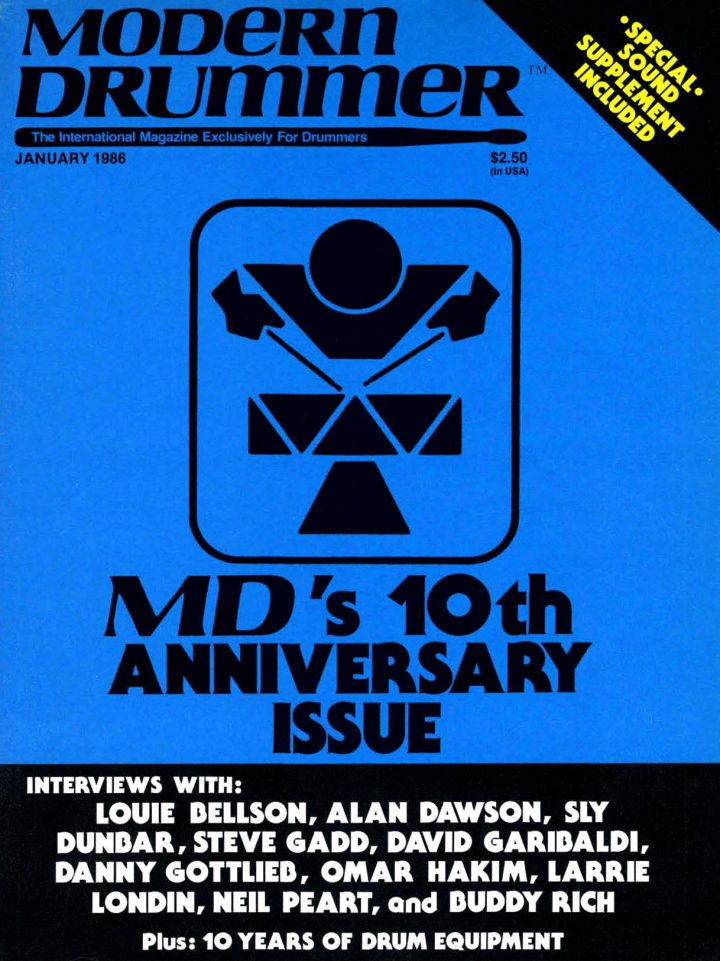 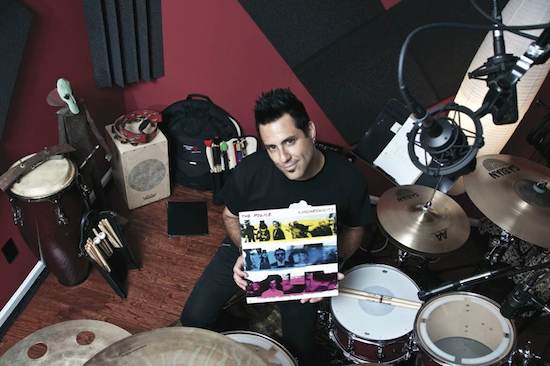 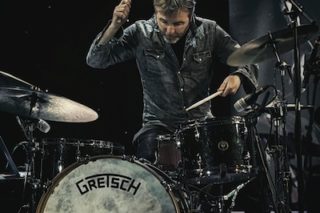 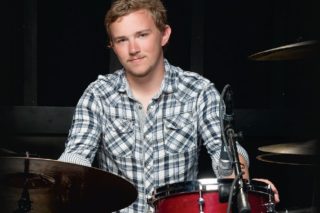