Skip to content
Contact
Digital Access FAQ
Subscribe
Advertise
My Account
Shop
About MD
“You can make up a lot of ground when you don’t know what you’re up against,” Steve Gorman says to Modern Drummer over brunch in downtown Nashville. Given the fact that the drummer didn’t start playing until he was twenty-one years old, joined the grungy roots-rock band the Black Crowes after owning a kit for merely a month, and appeared on the group’s multimillion-selling 1990 album, Shake Your Money Maker, just two years later, it seems that he is, in fact, at his best when the pressure is on. 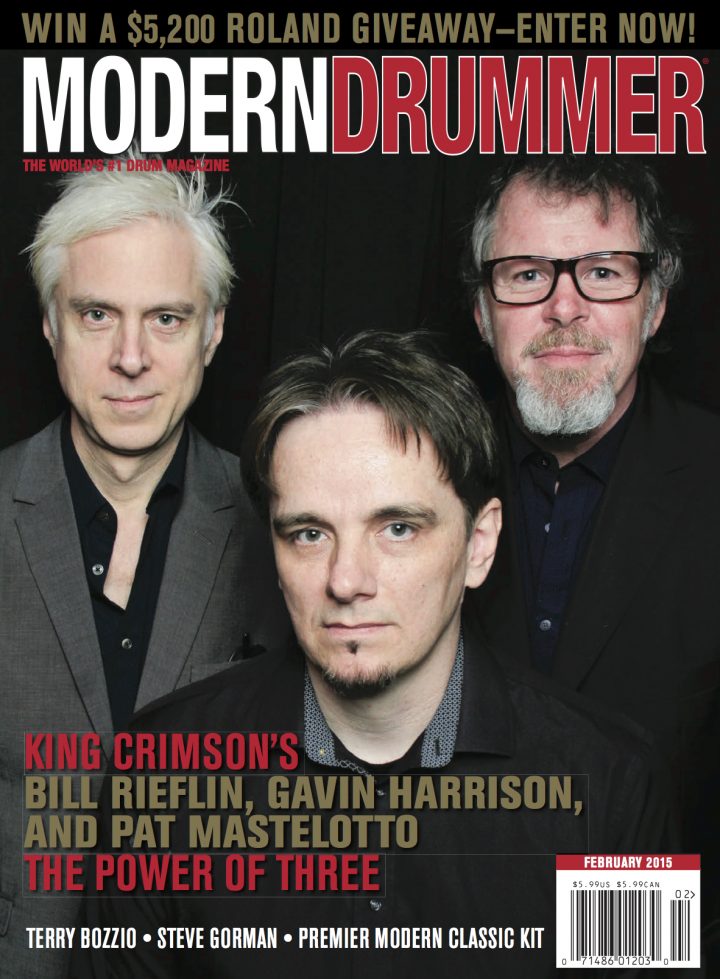 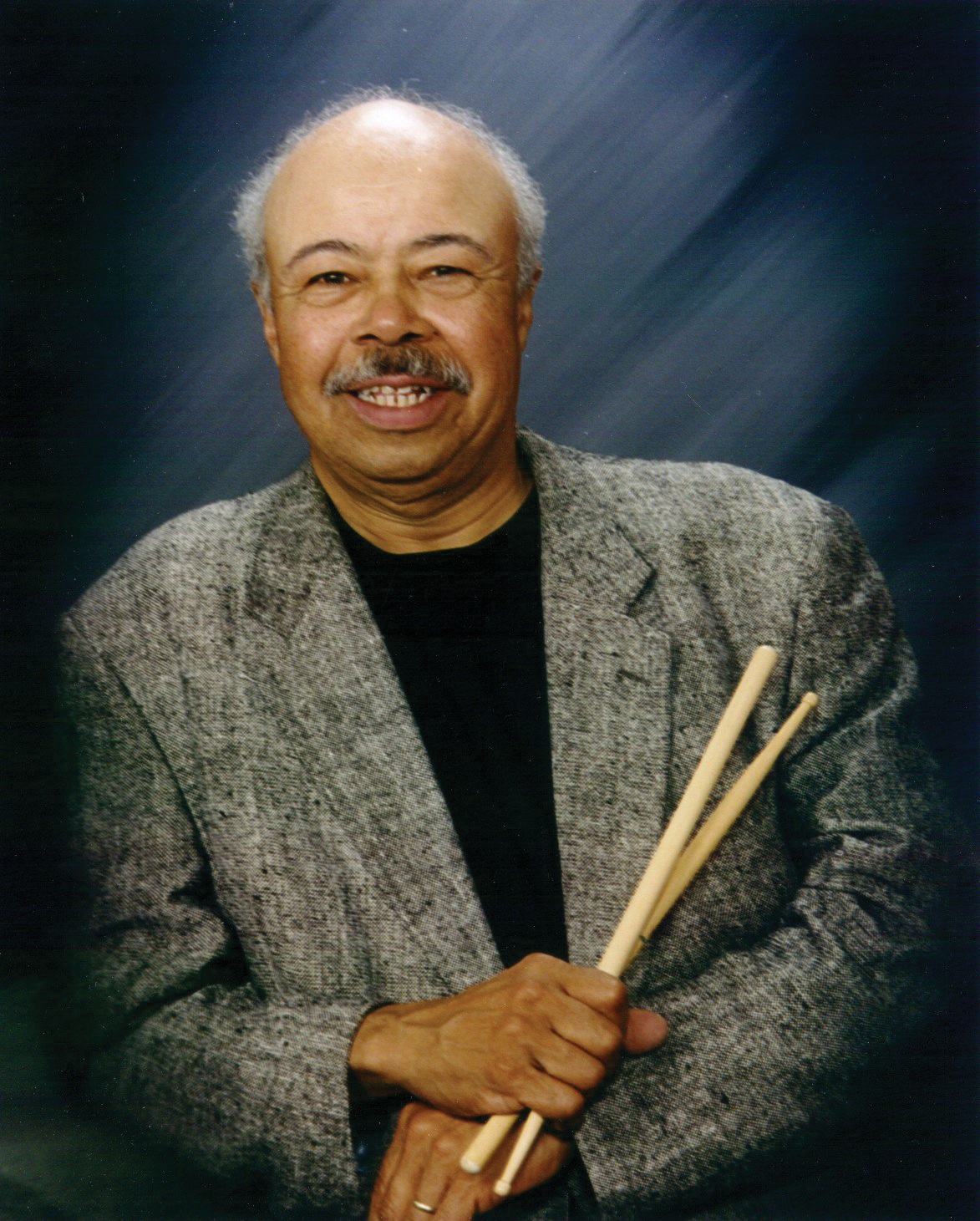 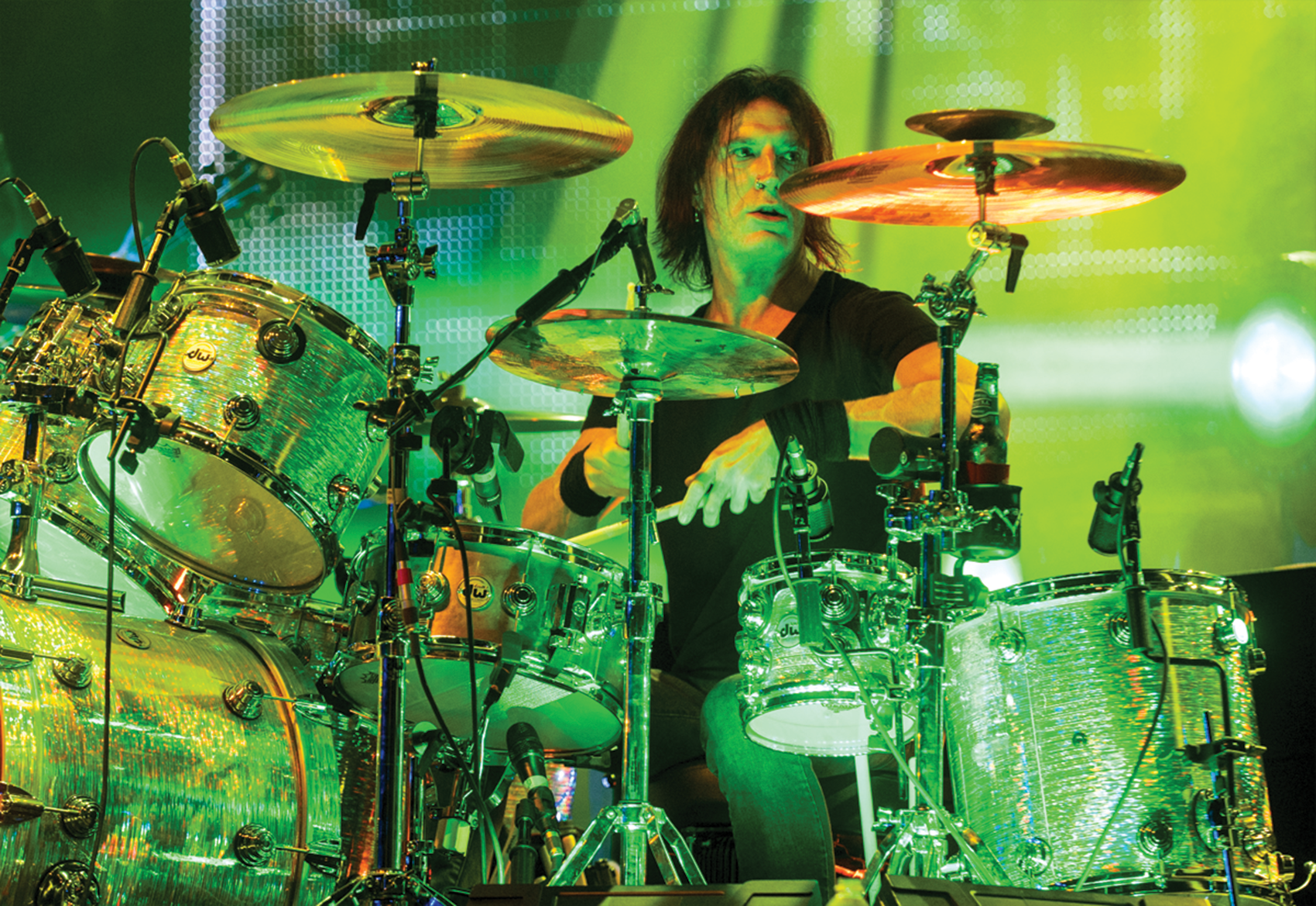 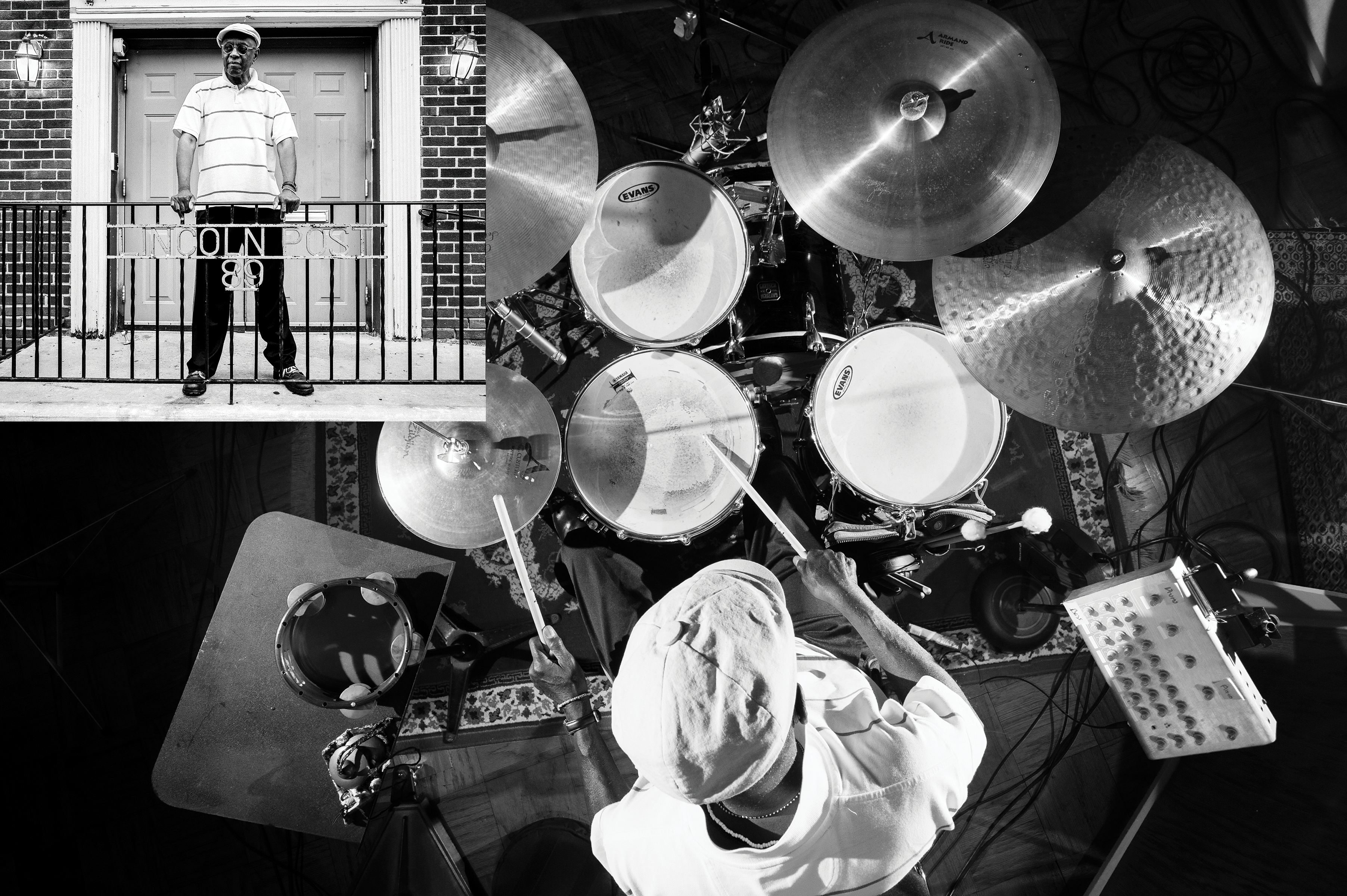 Catching Up With… Albert “Tootie” Heath 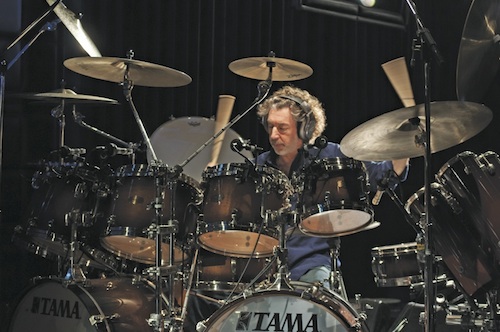