Tommy Lee, one of the most recognizable drummers on the planet, provided drum fans with a rare peek into his performance style, influences, essential gear, and songwriting process — as well as discussing his forthcoming album, Andro [Better Noise Music] — during Modern Drummer’s All Access Hits with Host David Frangioni webinar on June 11, 2020.

In addition to talking about Lee’s two new singles, “Knock Me Down” (featuring Killvein) and “Tops” (featuring Push Push), the duo discussed the why’s and how’s of Lee’s obsession with drums and music—even revealing the inspiration behind the thrilling and often-terrifying moving/spinning/roller-coaster drum risers Lee straps into for Motley Crue concerts.

“I’ve created this Frankenstein—this crazy monster,” said Lee about the risers. “But the reason I started is that I saw [Pat Travers drummer] Tommy Aldridge doing this ripping drum solo, and people were going to the bathroom or getting a beer. I thought, ‘Where are you guys going?’ And it dawned on me that people couldn’t see what he was doing. I needed to change how the audience sees the drummer. So the very first drum riser I built tilted to a vertical perspective, which gave the fans a view of my hands and feet. That was the beginning. It’s all Tommy Aldridge’s fault!”

Lee also brought on the production values, having his home-studio team produce clear and impactful audio and a multiple-camera perspective of his DW kit — a real treat when Lee demonstrated some iconic grooves (such as “Dr. Feelgood”), his approach to blending acoustic and electronic sounds, and other techniques.

The All Access Hits webinar had a reach of more than 73,000 people in under an hour—the largest audience our webinars have drawn to date! In addition, the event was picked up for coverage by hard-rock news aggregator Blabbermouth.net.

The Tommy Lee episode of All Access Hits was sponsored by AHEAD drumsticks and powered by DW Drums and Drum Channel. 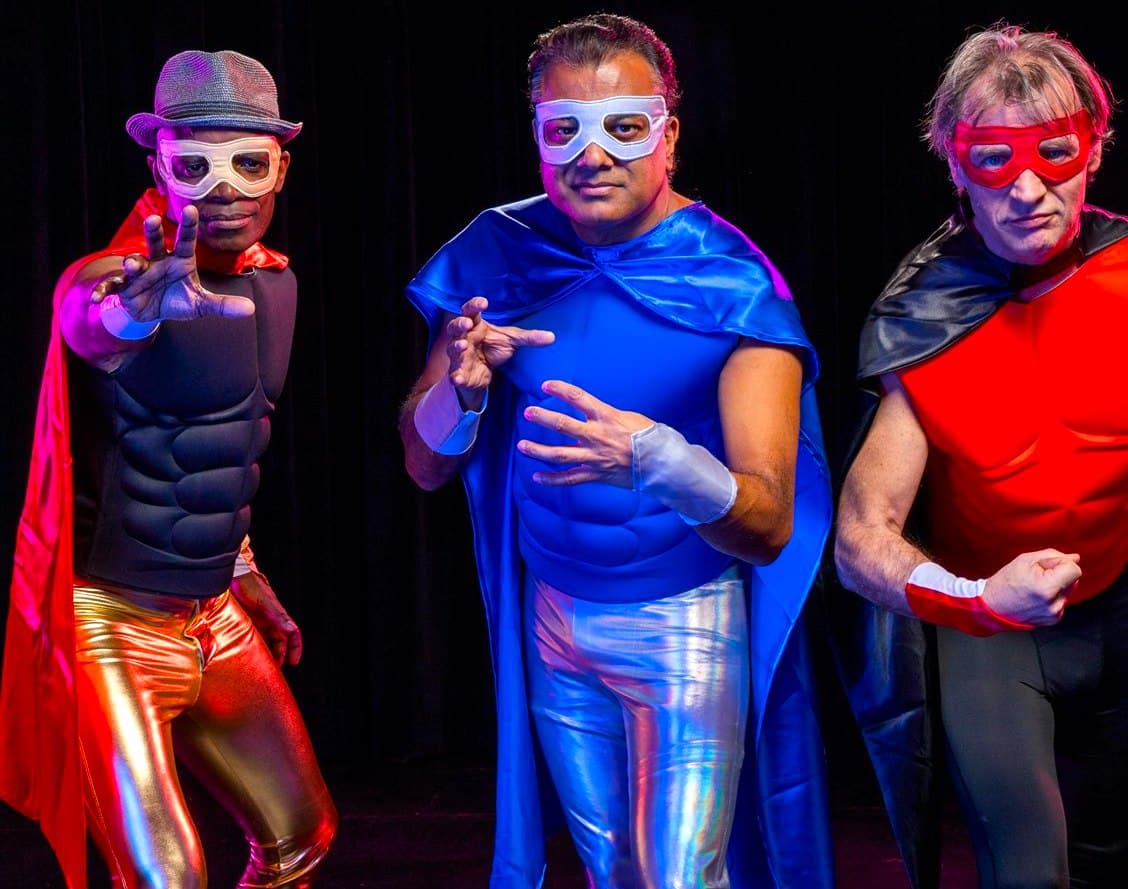 Fuse.tv Documentary Series “Clash Of the Corps” Features DCI Corps Blue Devils and Cadets on the Way to the 2016 Finals