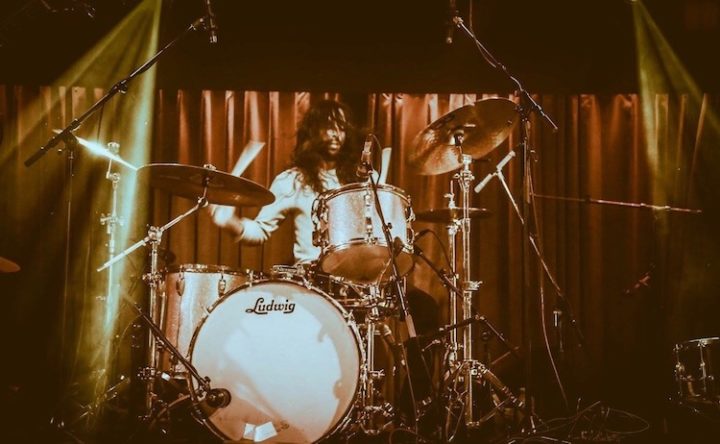 On Tours, Influences, and Gear

Warish is a SoCal trio formed in early 2018. The band formed when guitarist/vocalist and pro-skater Riley Hawk (son of skating legend Tony Hawk) and drummer Nick McDonnell decided they wanted to try their hand at something more distinct than they’d done previously.

What’s up Modern Drummer’s! Nick McDonnell aka Broose here from Warish and Petyr. I am born and raised in San Diego, California where a lot of my favorite bands are from. Both my bands consist of my good friend Riley Hawk and myself where we have come together to make two different types of sounds that we like.

I’ve been blessed to have toured the US and Europe. I played the Roadburn fest twice in the past couple years, the first time filling in on drums for my friends in Harsh Toke, then the second year with Petyr. I also played with Petyr at the Sonic Blast fest in Portugal in August. In September we started a full US tour with Warish as we tag along with Acid King from San Francisco.

My biggest influence is Jon Theodore. I learned to play the way I have by obsessing over the first couple Mars Volta albums. It’s a little outside the box and offbeat but still makes sense. I also look up to (and still ask for pointers from) Sacri Monti’s Thomas Dibenedetto, Radio Moscow’s Paul Marrone, and Earthless’ Mario Rubalcaba. 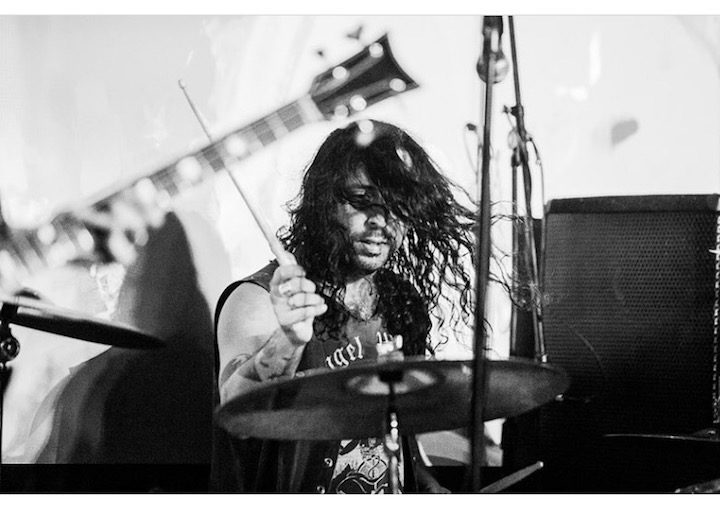 The gear I currently use is a’70s Ludwig kit; I’ve been a die-hard Ludwig fan my whole life and refuse to play anything else. The majority of my cymbals are Zildjian. Other than that, my ride cymbal is a Sabian 26″ that I’ve had for more than seven years and not one crack has appeared. I believe it’s a blessing in disguise, ha! My stick choice is 5B, usually Vater. I’m not currently endorsed by anyone at the moment so it’s hard to be picky when it comes to gear. I usually stick with Remo heads, especially when I have tours coming up because they tend to keep the warm sound I like and don’t go out of tune.

Well, I guess that’s all for now folks. Thanks for reading and I hope to see ya’ll on the road at one point!