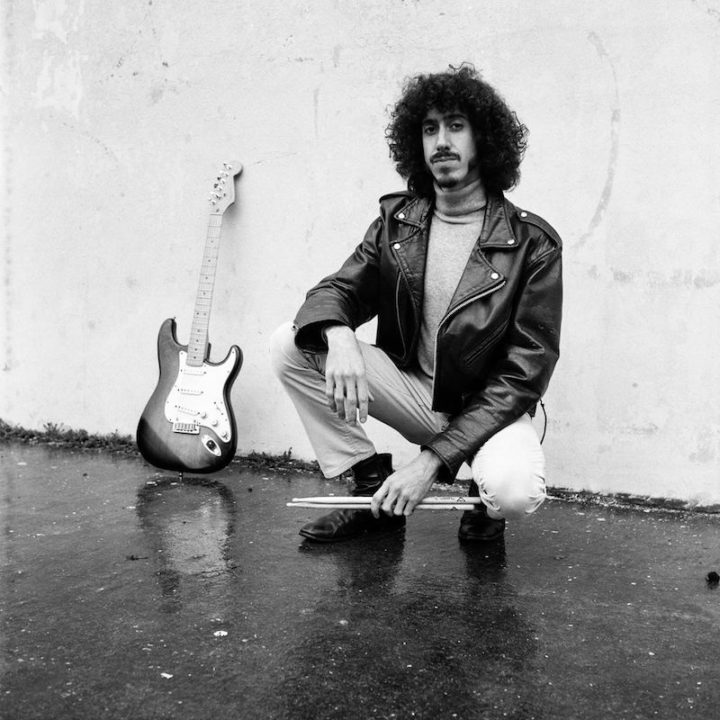 I’m writing while I have a few days off from touring with Doyle Bramhall II’s trio. It has been an honor to hold down the drum seat in Doyle’s band since May 2019. Aside from him being one of my favorite guitarists and songwriters, I get to follow in the giant footsteps of legendary drummers J.J. Johnson, Charlie Drayton, Steve Gadson, and Anthony Cole. I will be on tour with Doyle in Europe and Canada through August, with more dates to come in 2020.

The year 2019 has also been busy for Sinkane, a Brooklyn-based band that I have been drumming and singing with for a little more than a year now. Sinkane’s album Dépaysé came out May 31, and since then we’ve been touring across Europe, Canada, and the US. The band will be back stateside in September, followed directly by a European leg October through November.

Sinkane’s mission is to highlight the immigrant experience in America and confront issues of inclusion and identity. It is a powerful mission and one that I am proud to be a part of, especially as a Trinidadian-American. It doesn’t hurt that the music is also extremely fun to play! When playing with Sinkane, I get to pull from my background in Caribbean rhythms and mix them with funk, East and West African beats, and psychedelic rock, while singing some intricate harmonies. It’s a fun challenge.

Last but not least, I released my first ever solo EP independently on August 30. Titled Knowledge of Self, the EP will feature five original songs performed, sung, recorded, and produced by me (except for one track produced by Dan Auerbach). The songs on the EP were written and recorded over a period of five years, and come from a variety of experiences that affected me. I’m excited to finally get a chance to share them. 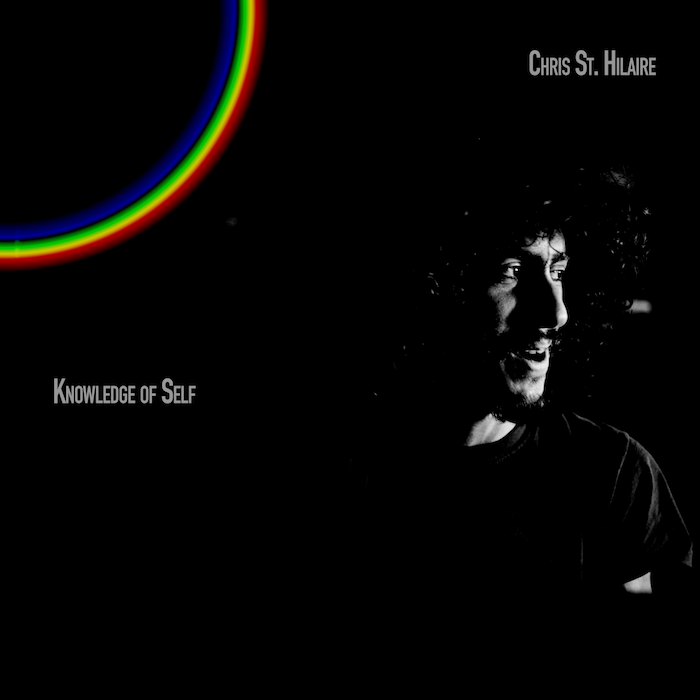 I have always been a songwriter and multi-instrumentalist; that is part of what made the partnership in the London Souls so strong. But this is the first time I will present something musical that is completely my own, showcasing my songwriting outside of a band context. Releasing this solo work is a very big step for me, and there is much more where that came from.

Thanks for reading and keep an eye out for more tour dates and new music!

For more on Chris, visit www.chrissthilaire.com.