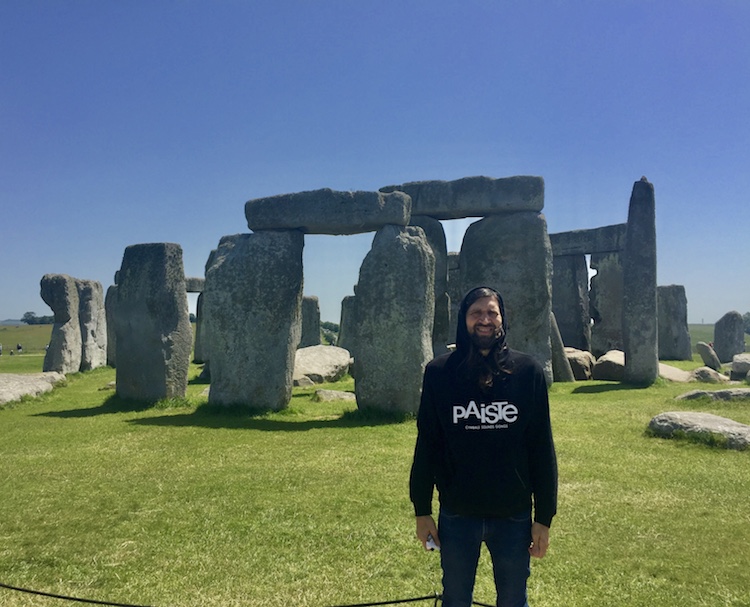 On Current Tours and Recordings

Hey Modern Drummers, Fred Eltringham here with an update from the road. I’ve been having a super exciting summer. In June we toured Europe supporting the great Phil Collins, who has been a massive musical inspiration for me since I was very young. His eighteen-year-old son Nic is no slouch on the drums and it was a real treat to watch them every night.

Additionally, we opened for the Eagles at Wembley Stadium in London, and played a handful of our own shows along the way, including a slot at the epic Glastonbury Festival. In July we toured the US in support of classic rock Hall of Famers, Heart.

I’ve had some really incredible recording experiences as of late. We just finished tracking the new Miranda Lambert album. The first single, “All Comes Out In The Wash,” is available now. I also did the latest Willie Nelson album Ride Me Back Home (playing on ten of the eleven tracks).

I played all the drums and percussion on the intimate new Vince Gill record Okie (soon to be released). I’m also on the new Sheryl Crow album Threads, where I share drum duties with producer/drummer extraordinaire Steve Jordan. That will be released at the end of August 2019. And lastly, I’m part of Rodney Crowell’s record TEXAS.

Keep and eye out for new songs from up-and-coming country artists Lainey Wilson and Drake White, as well as a very special project with songwriting legend Burt Bacharach and songwriter/producer Daniel Tashian. That’s all for now. Hope to see you on the road!

For all latest news on Fred, visit https://fredeltringhamdrummer.com/. 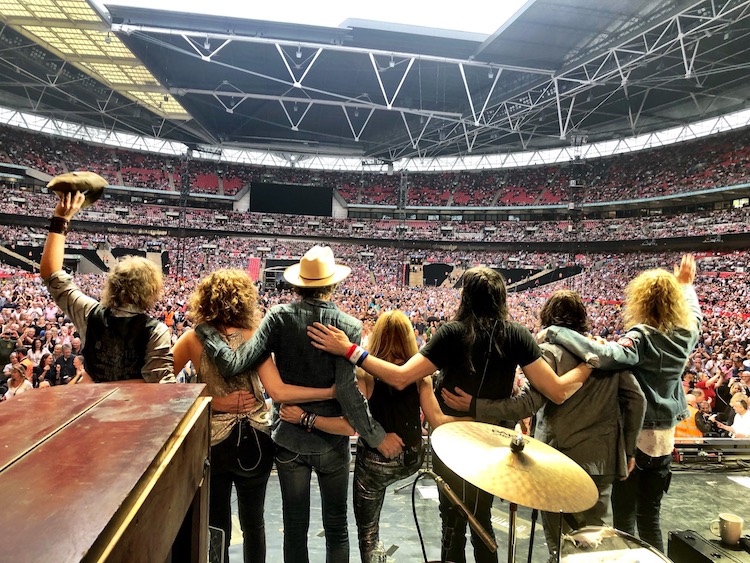