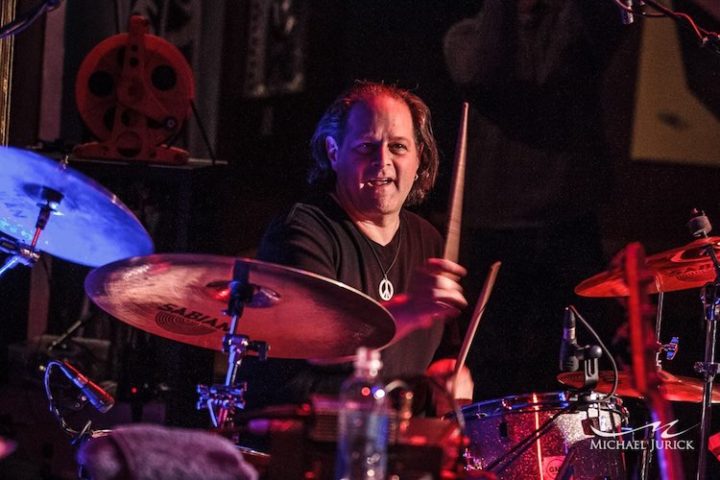 “You can come over to my house any time with that backbeat,” says guitarist John Tropea.

“Lee’s band Funk Filharmonik reminds us of why we all started playing music in the first place,” says bassist Will Lee.

Greetings MD readers! I’m honored to have the opportunity to say hello here “On The Beat” for this great magazine that I have been reading since 1977. I wouldn’t be writing this if it weren’t for the support of my parents allowing me to pursue my dream. I inherited the love of drums and music from my father, who as a child played his homemade “drumset” made of inner tubes and tin cans on his roof in East New York, Brooklyn. In the blood? Indeed, considering both of my brothers and nephew are also drummers.

After I subbed for the inimitable David Garibaldi with Tower of Power in 2004, it was great to be acknowledged in MD. Getting to do that was a bucket list and dream gig that changed my career forever. What a lesson and what an honor!

Summer of 2004 was also my first tour with the Original Blues Brothers Band. After playing a rehearsal with them, thanks to my late friend and bassist Eric Udel, horn player Lou Marini says, “Hey Finkelstein, you want to do some gigs?” Following Blues Brothers Band drumming greats Danny Gottlieb, Keith Carlock, and Steve Jordan was indeed a challenge and an honor. It also earned me my Blues Bros handle, “Funkytime.”

Getting to play with so many of my musical heroes is beyond words. The very first concert I attended featured Steve Cropper with Booker T. & the M.G.’s, and a couple of years later I saw John Tropea with Deodato. Now I’m sitting on the bus with them! It has been priceless developing friendships and making records with these legends, such as Tropea’s Gotcha Rhythm Right Here in 2014 and the Original Blues Brothers Band’s The Last Shade of Blue Before Black with special guests Eddie Floyd, Dr. John, Paul Shaffer, Joe Louis Walker, and the late great Matt “Guitar” Murphy.

For the past thirty years, when I’m not on the road, I keep busy playing private events with the Jay Prince Band, Funk Filharmonik (which I helped found in 1985), Felicia Collins of David Letterman’s CBS Orchestra (who I do a residency with at The Cutting Room in NYC, every week on a Wednesday night), as well as many others. I’m always trying to enhance my musical vocabulary in various styles. I have been fortunate to have amassed additional credits with the likes of Ray Charles, Stevie Wonder, Ben E. King, Donna Summer, Mary Wilson, Daryl Hall, Randy Brecker, Grover Washington Jr., Eric Gale, Leon Pendarvis, the Oregon Symphony Orchestra, Blood, Sweat & Tears, Napoleon Murphy Brock, and Don Blackman. 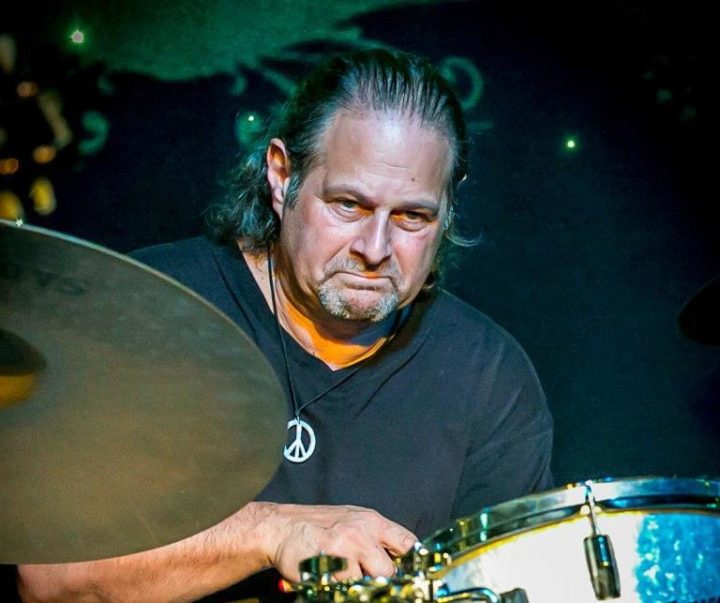 None of this could be accomplished without the unconditional love and support of my wife Evel Ante Finkelstein. I am proud to endorse Rukus drums, GMS drums, Sabian cymbals, Vic Firth drumsticks, Evans drumheads, Samson Audio, and the Thumb Thang shaker. My go-to snare drum for the past forty years has been my 1967 Ludwig Supraphonic, but recently I was introduced to Rukus drums by founder Peter Lazos, who makes the best instrument I have ever played. I now have an assortment of Rukus snare drums, making my choice depending on the music/gig.

Lee with Tower of Power: