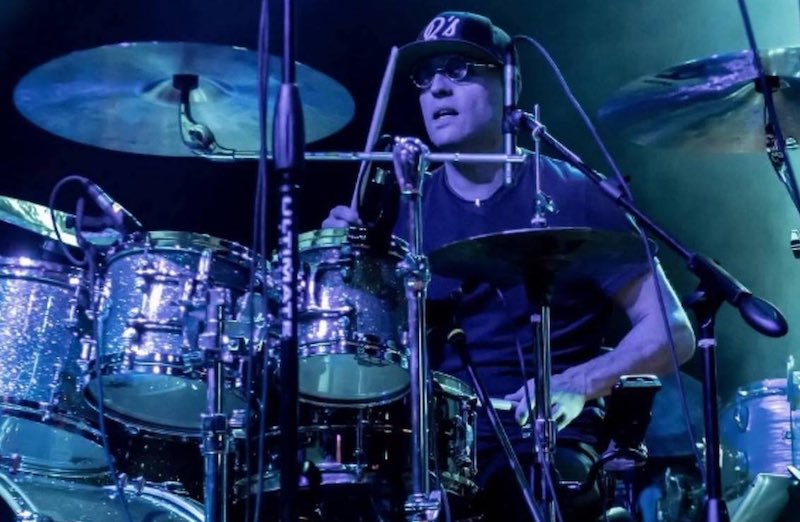 Talking About Improvisation and Latest Album

Hello MD readers! It’s an honor to be writing this “On The Beat” for Modern Drummer. I have been reading the magazine since 1980 and have MD to thank for introducing me to some of my earliest influences on the drums, including the great Tommy Campbell. Before I enrolled at Berklee College of Music, I happened to see him playing on campus with Kai Eckhardt and Aydin Esen. He had a broken leg in a cast and was still completely crushing it! Boston was burning with creativity during that time and the experience of seeing Tommy’s incredible energy convinced me I needed to study music at Berklee. My feet were really put to the fire keeping up with all of those amazing players.

My first live jazz gig was in 1986 at the iconic Wally’s Cafe in South End Boston. Unfortunately the bass player didn’t show up, but that didn’t keep us from playing. By the end of the night the band was killing it and there was a line of a dozen horn players waiting to blow choruses over rhythm changes. The memory of that night will stay with me for the rest of my life. From that experience I realized that improvisation always needed to be a part of my musical expression.

I moved to Colorado in 1995 and after a few years started my band The Motet. I created my own group so that I would have an outlet for the music I was hearing in my head; being a freelance drummer only goes so far as to satisfy my creative urges. I’ve always felt the need to push musical boundaries and explore new rhythmic possibilities. For instance, in the early days of the group our focus was on West African, Afro Cuban, and Afro Brazilian music. In fact, along with our two percussionists, I travelled to Cuba twice to study Bata drumming. The experience of witnessing percussion serving such a powerful role in Santeria ceremony really changed my perspective about music and its ultimate purpose. This is something that I have carried with me even as The Motet’s sound has evolved into other genres. 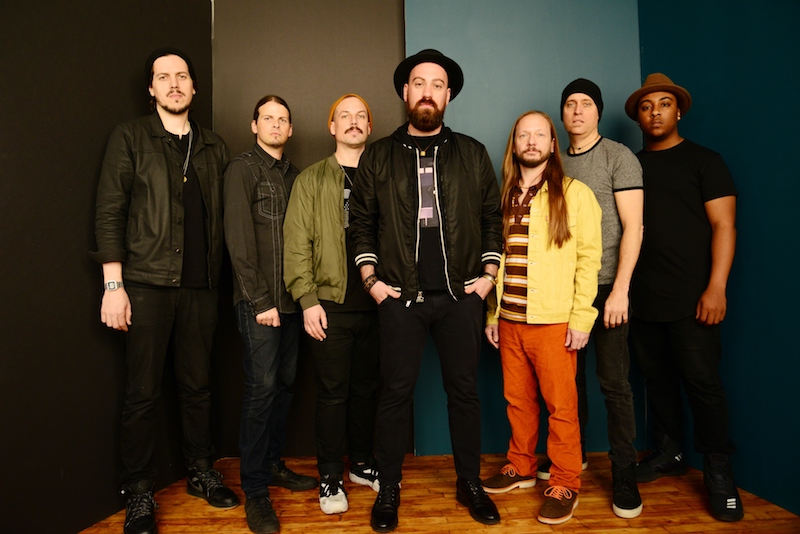 The Motet recently released our eighth studio album and we are extremely excited about it! After twenty years of performing we’ve settled into a sound that we feel represents the music we truly love to play. I am a child of the 1970s so funk and disco will always have a special place in my heart. The music we write and perform now is influenced by the greats of that era: Earth, Wind and Fire, the Gap Band, the Bar-Kays, and Tower of Power, just to name a few. Pocket drummers are my favorite to listen to because their rhythmic choices always serve the music.

I have a Gretsch Brooklyn kit and a Yamaha Maple Custom Absolute. I play Bosphorus cymbals, with a majority of them being from the Groove series, but I also really love the Meinl Byzance line. For sticks I use Vater 5B hickory wood tips.

Watch a drum clip from Red Rocks of Dave Watts and several of his drumming buddies including Jason Hann, Scott Messersmith, Jeff Porter, and Josh Raymer

To check out the band’s newest album Death Or Devotion, go to http://smarturl.it/motetdeathordevotion.

Watch The Motet “Like We Own It” live at the Go-Pro Mountain Games in Vail, CO with Jam in the Van here