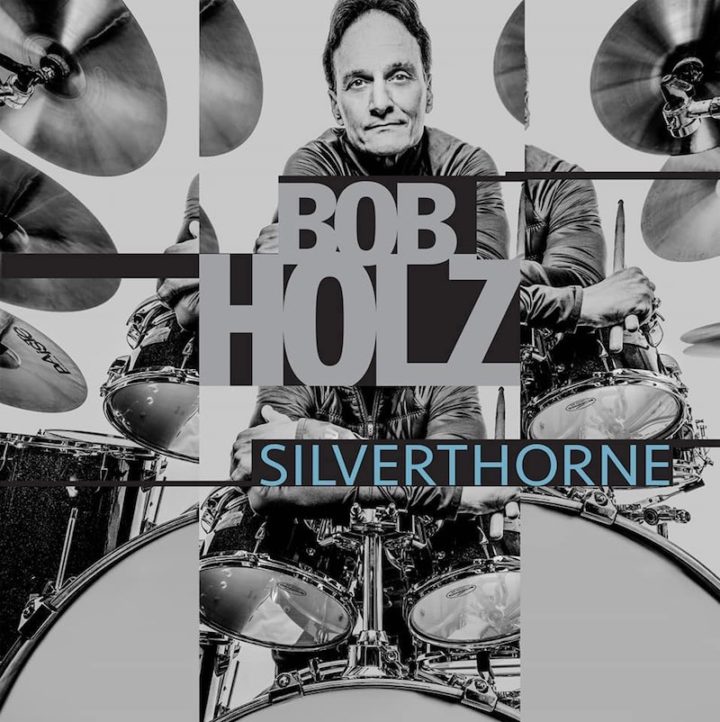 Hello Modern Drummers! It’s been a whirlwind of activity for me since I recently moved to Los Angeles. What a pleasure it was to headline at the world famous Catalina Jazz Bar in Hollywood and share the stage with Dean Brown, Brandon Fields, Andrew Ford, and Hans Zermuehlan!

My beautiful Canopus drums and Paiste cymbals arrived just in time to shoot two videos at drum legend Joey Heredia’s Groove Gallery in Burbank. What a gas it was to jam with the incredible Ric Fierabracci, Brandon Fields, Mike Miller, Billy Steinway, and Joey De Leon on my tunes. I was also fortunate to appear in front of a packed house at the Whiskey A Go Go in West Hollywood at their Ultimate Jam night. Joining me on stage were rock diva Debby Holiday and French rapper Alonzo.

To top it off I just released my fourth album on MVD Audio, called Silverthorne and it features ten new tunes. Joining me are Randy Brecker, Ralphe Armstrong, Billy Steinway, Alex Acuna, Mike Stern, Brandon Fields, Andrew Ford, Jamie Glaser, Ada Rovatti, and Alex Machacek. The great Dennis Moody perfected the mix and mastering and my executive producer was West Coast music mogul Rob Stathis. Thanks to all who participated in making this great album. We also included a tribute tune for the late, great Larry Coryell. Larry was instrumental in getting things off the ground for me and the tune “Larry’s Blues” is a heart-felt tribute.

It’s been a wonderful ride creating and playing the high-energy fusion I love. I’ve been blessed to have so many amazing contributors who I want to thank including Stanley Clarke, Steve Weingart, and former Spyro Gyra guitarist Chet Catallo. Both Stanley and Chet played on my last album Visions: Coast To Coast Connection. That record climbed to number seventeen in the Jazz Week airplay charts last year. Weingart has played keyboards on two of my albums as well. Beyond all this, check out the winter edition of Jazziz magazine, which includes a cut off of my new record Silverthorne on their CD sampler.

I attended NAMM in Anaheim, California and got to hang with Canopus drums representative Joey Klaparda. I’ve been endorsing Canopus for two years now and the drums sound amazing. My go-to gear is a 22″ bass, 10″, 12″, 14″, and 16″ toms, and a 14″ snare that really pops.

Additionally, my Paiste Formula 602 Modern Essentials cymbals are great both in the studio and live. This is the first time I’ve played Paiste exclusively and I’m more than happy with their sound, durability, and look. My configuration is a 20″ ride, 16″, 17″, and 18″ crashes, a 10″ splash, and 14″ hi-hats.

For updates and more, visit www.bobholzband.com.