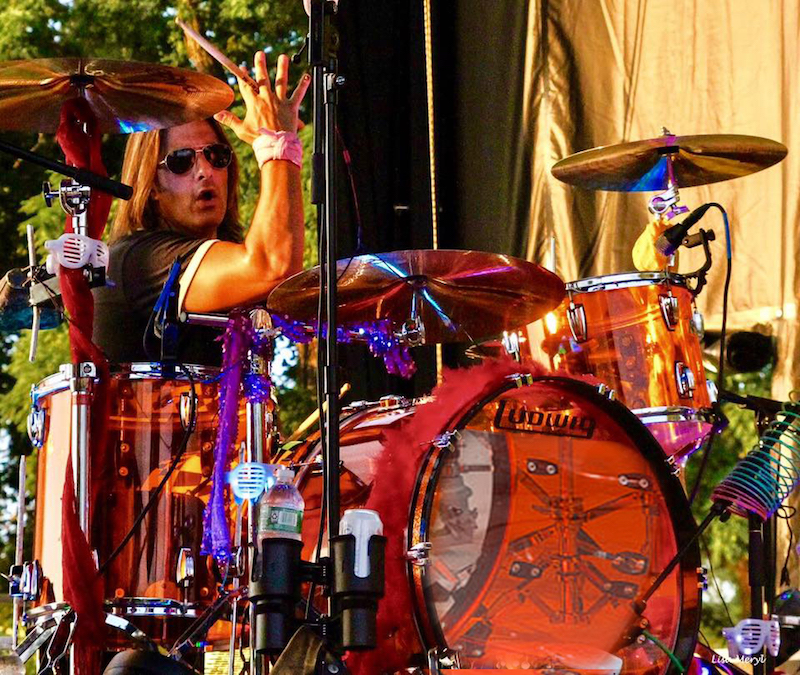 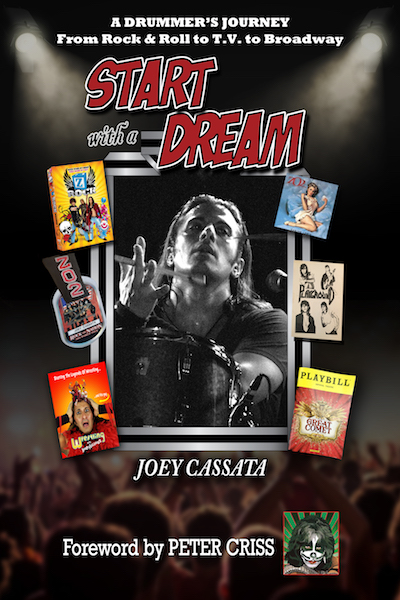 I recently started playing drums for Eric Martin, the lead singer from Mr. Big. Rounding out this amazing lineup is Steve Brown and PJ Farley from Trixter. We have been having a blast out on the road and I hope to see you all soon.

Another exciting thing is that I just released my autobiography titled Start With a Dream: A Drummer’s Journey from Rock & Roll to T.V. to Broadway. It’s a story about making your dreams come true no matter what obstacles stand in your way. It starts with my early childhood when I was first introduced to my musical idols Kiss to ultimately touring with them along with my band ZO2. After ZO2’s TV show Z Rock ended I went on to perform with the Tony award-winning Broadway musical Natasha Pierre & The Great Comet of 1812 (with Josh Groban).

The book is filled with unique and colorful tales of life in the entertainment business, and is for anyone who has ever had a dream or even more so for those who have yet to discover their own. If you have a chance, go on Amazon and check it out!

Last but certainly not least, I want to thank all of my endorsers for supporting me throughout the years. Ludwig drums, Paiste cymbals, Vic Firth sticks, Evans drumheads, and a very special thanks to Modern Drummer. Thanks for reading!

For more on Joey, visit

and with Eric Martin at

* In memory of ZO2’s David Zablidowsky who was killed in a car accident in Florida. The bassist was on tour with Adrenaline Mob and was tragically killed following a three-car accident that left seven others injured. David was an accomplished musician who also enjoyed stints with the popular Trans-Siberian Orchestra. He was thirty-eight years old. 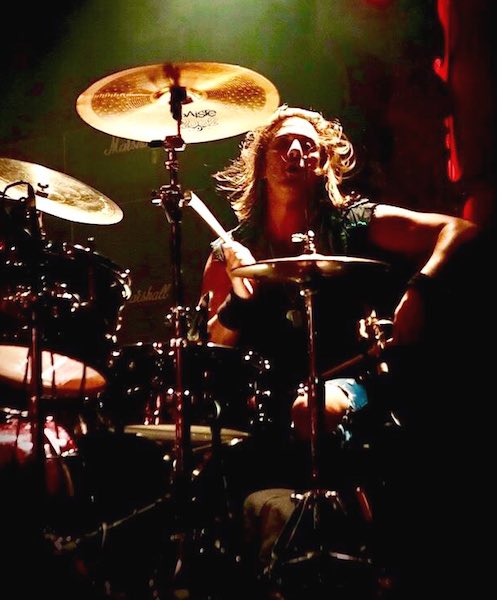