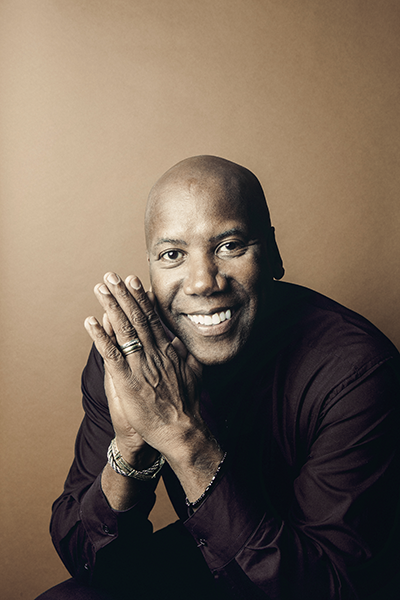 On Nathan East’s second solo album, Reverence, he once again steps into the spotlight as bandleader. Produced by East and Yamaha Entertainment Group of America founder Chris Gero, it’s no surprise that shortly after its debut (less than one month ago), the album hit the number-one spot on both the Jazz Albums and Contemporary Jazz Albums Billboard charts. It follows his 2014 Grammy-nominated self-titled debut, which topped the Billboard Smooth Jazz Albums chart and held the number-one spot for a record-breaking thirty-six weeks on smoothjazz.com.

As a founding member of the renowned contemporary jazz quartet Fourplay (with Harvey Mason on drums), East is one of the world’s most recorded session bassists. With more than 2,000 album credits to his name and appearances on several Grammy-winning songs, including “Get Lucky,” “Footloose,” “Change the World,” and “Easy Lover,” Nathan has played for, co-written with, or toured alongside legendary artists like Michael Jackson, Stevie Wonder, George Harrison, Eric Clapton, Phil Collins, Sting, Toto, Barry White, Herbie Hancock, and Barbra Streisand. Modern Drummer is honored to have Nathan take the time to discuss a few of his favorite drummers and his latest recording.

MD: What tips can you offer on what drummers should be concentrating on for developing a tight and musical relationship with their bass player?

Nathan: A drummer should really pay attention to the chemistry he has with the bass player. I liken the relationship between the drummer and bass player to that of a married couple that drives the rhythm section. Of course, listening is the key to everything!

MD: What should drummers never do?

Nathan: Drummers should never lose the groove. I am also not a big fan of drummers who try to catch every single lick that’s being played by the other players. Keeping it simple and locked works just fine. Lastly, a drummer should never drag or rush.

MD: Do you recall any special sessions and the drummer on that particular recording?

Nathan: Jeff Porcaro was my all-time favorite drummer and we did countless sessions together. When I would walk into the studio and see him, I knew that I wouldn’t have to work too hard that day. We would just start laughing when we saw each other at the sessions. Check out the song “Lady Love Me (One More Time)” by George Benson and listen to the fun the two of us are having on that track!

Also, I remember on a session with Rickie Lee Jones she was showing us the next song to record and while playing the piano the song went through several time changes—speeding up, slowing down—and when she finished playing it Steve Gadd said with a straight face, “I don’t really hear drums on this song.” That got a good laugh out of everyone.

Vinnie Colaiuta and I had the great pleasure and honor of playing in the Herbie Hancock quartet together. Herbie’s song “Actual Proof” provided much enjoyment for all of us, and Vinnie and I were surprised to learn that the song stays in 4/4 time throughout. Some of our performances can be heard on YouTube. 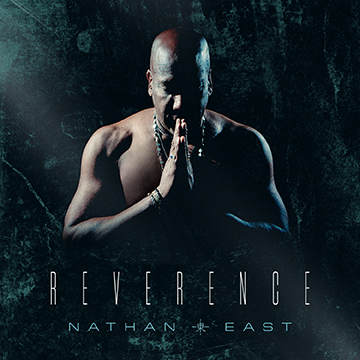