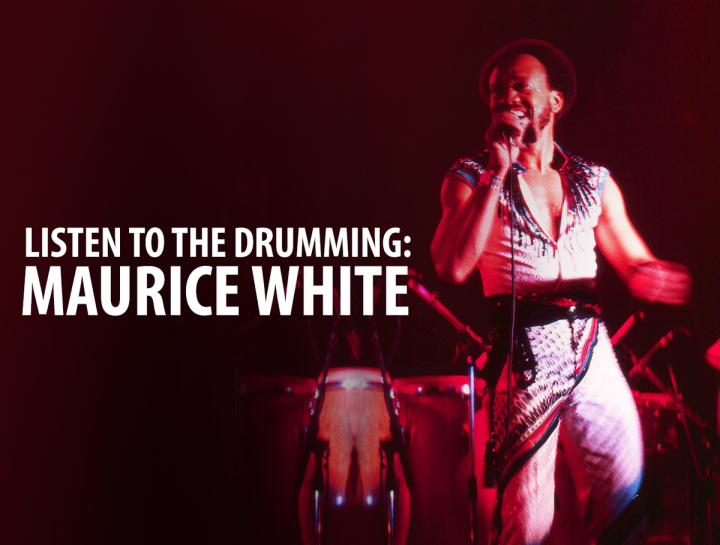 In honor of the passing of Earth, Wind & Fire founder Maurice White, we’ve put together a playlist featuring some of the best-known EWF songs that he played drums on, as well as some rare performances from the singer and multi-instrumentalist. White began his career as a drummer, appearing live and on recordings with artists like Ramsey Lewis, Muddy Waters, and Willie Dixon, and even ghost drumming on some early tracks by the Rolling Stones. Enjoy.