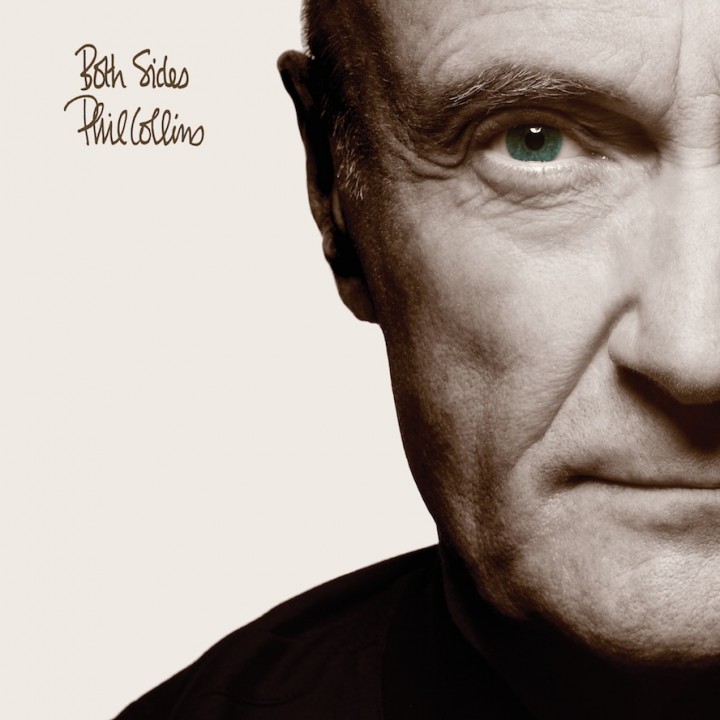 Phil Collins has been advised by doctors not to travel for the time being because of major back surgery that he recently had to undergo. As a consequence, the singer and longtime drummer with Genesis is unable to undertake the extensive promotion campaign and other creative obligations planned internationally on the upcoming Take a Look at Me Now retrospective campaign, in which all eight of his solo albums will be issued as deluxe editions.

Collins and his label, Atlantic Records, have therefore decided to postpone the release of the first set of albums—his 1981 solo debut, Face Value, which features the iconic track “In the Air Tonight,” and 1993’s Both Sides, featuring the hit “Everyday”—from November 6 to this coming January 29. “I’m so disappointed to have to delay the release,” says Collins, “but I’m looking forward to being able to properly get behind this release in the new year, when I can move again.”

Curated and compiled by Collins himself, the reissue series examines how his songs have evolved over time, with the majority of the additional content throughout the series focused on live versions of the tracks. By contrasting the original studio versions of the material with later performances, the series demonstrates how Collins’ songs take on a life of their own once they’re freed from the confines of the studio. The deluxe versions of the albums will also be completed with carefully selected demos and B-sides. 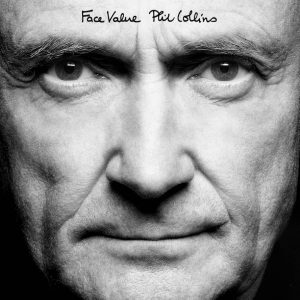 “I’ve always been quite proud of my demos and have often made them available as B-sides,” says Collins, “but with a few exceptions, I’ve avoided including those on these collections. Instead, I’ve focused on how nicely the songs developed when played on stage, rather than showing how they originated.”

Each album in the series will be remastered by Nick Davis, who earned a Grammy nomination for Best Surround Sound Album for his work on the Genesis 1970-1975 box set. Davis has also worked on all of the Genesis retrospective reissues.

The remaining six albums of Collins’ solo discography will follow in the coming months. Like the first two reissues, they feature a new artwork concept in which Collins has recreated his poses from the original album covers with new photography that was shot in the present day.

The albums in the series will be available on a series of formats. The two-CD and digital deluxe versions will feature the remastered albums and the additional content, and the 180-gram heavyweight audiophile vinyl format (single LP for Face Value, double LP for Both Sides) features the remastered albums as stand-alone products. CD and vinyl box sets will also be available, which compile the Face Value and Both Sides deluxe editions together, with space to complete the collection as the rest of the series is released.

All of us at Modern Drummer wish Phil a speedy recovery.