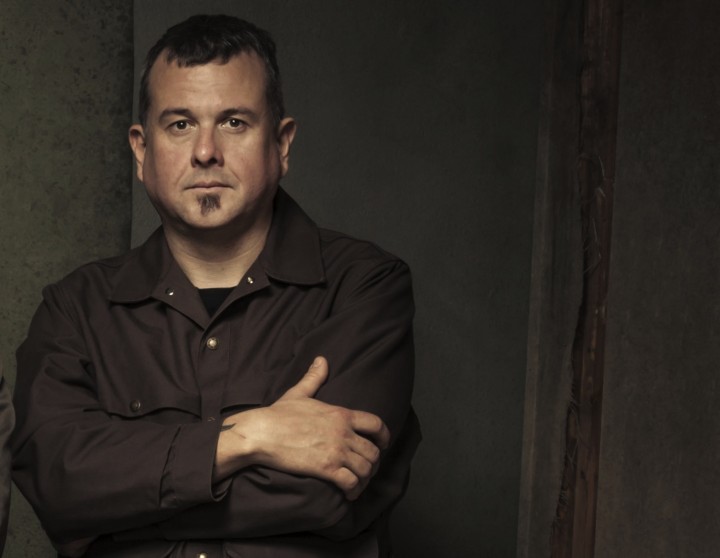 “I listened closely to the rhythm of Neil’s vocals this time around,” Gaster explains in the press accompanying Psychic Warfare, which comes out today. “The rhythms he sings are very syncopated. It was my goal to articulate these rhythms on the drums while keeping the pulse of the music strong.” 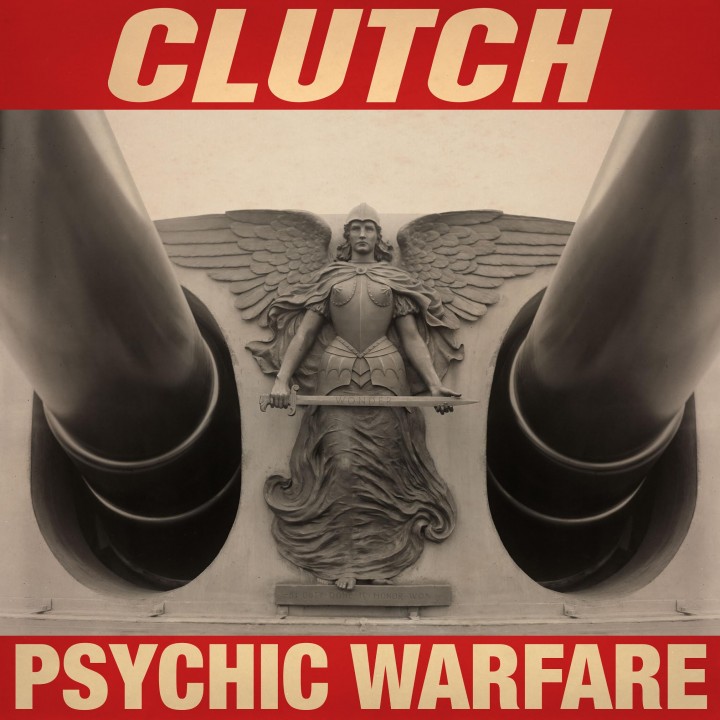 Gaster adds that, since Clutch’s last album, 2013’s Earth Rocker, is considered a high-water mark in the group’s catalogue, they needed to keep up the heat. “Looking back on the process,” he says, “one thing that sticks out in my mind is the amount of rehearsal the band put in. We started each pre-production day by writing out a new album sequence and then playing that sequence straight through as if it were a set list. I think this allowed us to get inside the songs in a way we hadn’t done before. When it came time to record drum tracks, I had a clear idea of how I wanted to play each song.”