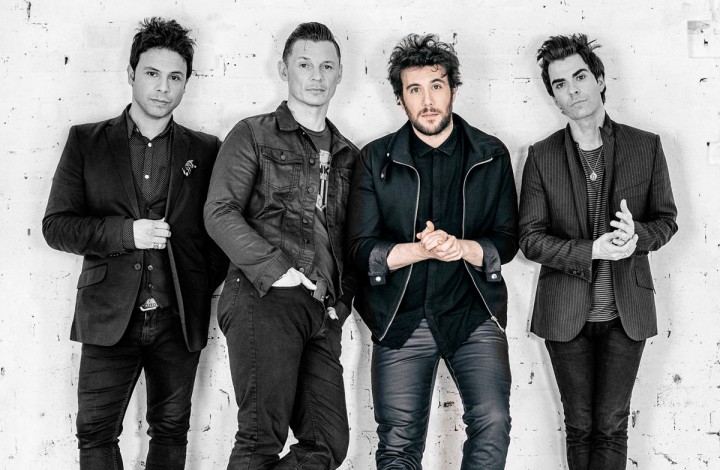 Hello, I’m Jamie of Stereophonics. When I was kid I bought every drum magazine, every drum video, and I had drum lessons every week and I practiced obsessively. To put it simply, I was dedicated to becoming the greatest drummer I could be.

When I was sixteen years old, I met a group of musicians who exposed me to a whole other side to drumming; a side that didn’t rely on technique, didn’t discuss time signatures, but was all about how it sounded and how it felt. 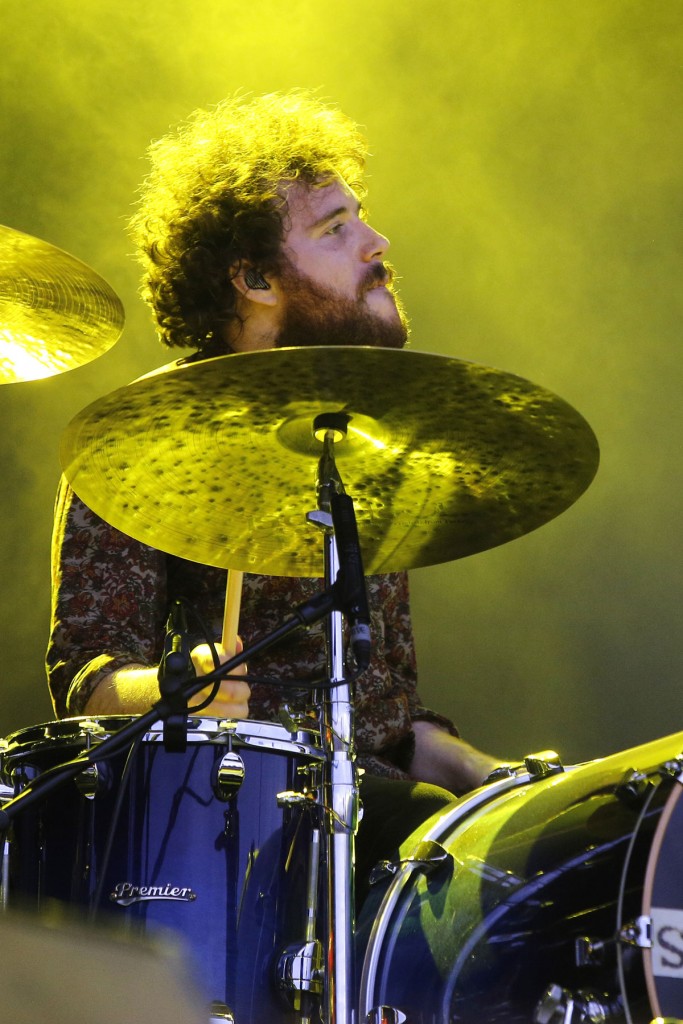 This was one of hundreds of defining musical moments I have had. What was special about it was that because of my obsessive lifestyle beforehand, I had build up a great ability on drums. When applying the ability to music the whole situation changed and technique became simply about being about being able to facilitate whatever vibe the music or song needed.

I was lucky to be able, at a young age, to understand what my role is within the context of song. What I am saying is technique is never more important than the overall vibe. But, I must point out, some vibes simply can’t be achieved without a certain level of technique.

The next natural step for me was presentation—finding a way to present drum patterns that we all know and love in a way that feels and sounds different. Early on, the most effective, and one of my favorites, was to simply throw the tea towel on the snare drum; all of a sudden the beat became something else, all of a sudden the song sounded different.

Six years ago I started playing guitar and I cannot recommend to drummers enough that being able to play a melodic instrument will, without question, make you a better drummer. Once I understood the principles of another instrument, the drums and what drums do within a song, became more musical. My parts became simpler, more tasteful. My dynamics changed, my tempo changed.

There are many ways to get to where you want to get. This is just a glimpse into what I did and how I think. Ultimately, I followed my heart and my instinct. I rely on these two elements more than anything else when it comes to being part of a band or jumping in on a recording session. The technique and skill I have developed means I can realize what I want to hear, to put it simply, I am playing music, not drums.

Before I had the pleasure of joining up with Stereophonics, I had the opportunity of working with Bryan Adams, Martha Reeves and the Vandellas, Duffy, Emilie Sandi, Sia, KT Tunstall, Birdy, Peter Doherty, Noisettes, and the late Jon Lord.

Watch the video for the single “I Wanna Get Lost With You” here: