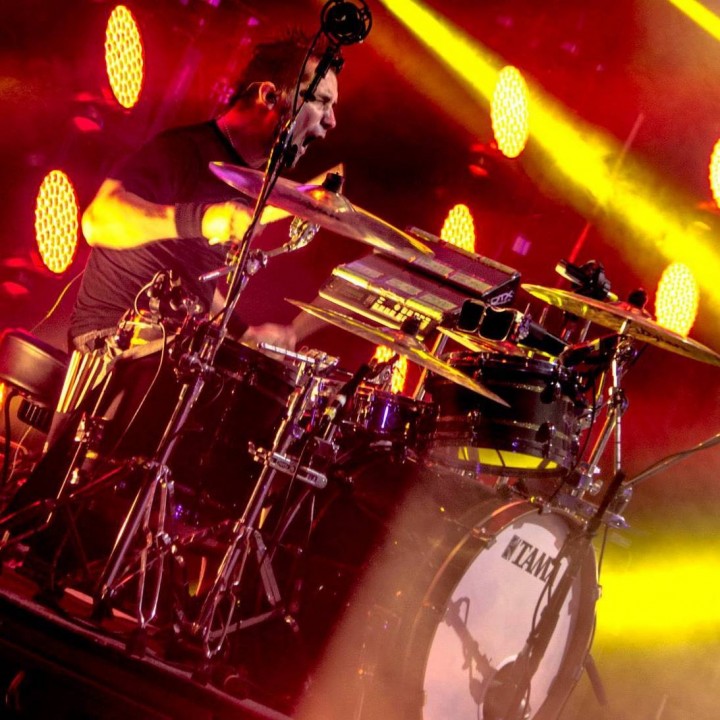 Hi MD, Pete here. We’ve all been there. Anyone who has ever held any kind of gig has had to go through some kind of audition. They can range anywhere from nerve-wracking to downright terrifying, depending on the situation. Auditions are no fun, for the drummer or the band.

But, there is a way to make it work in your favor: be the one who has it all together, the shining beacon of professionalism that they don’t even realize they are looking for. How do you do this? Easy, be over-prepared. Go above and beyond the bare minimum that is asked of you. Learn as much as you can about the band and their music. Immerse yourself in as much history as you can find on the band you are auditioning for. Not just the two or three songs that everyone was told to prepare. Learn those, and then learn ten more. Be ready for anything. And read the situation. How many people have they already seen? Are they sick of these same songs? Can you play something they haven’t done lately to excite them? Sometimes just changing their scenery can help them see you as a standout.

When I auditioned for the punk band Face To Face, they were at the studio where I worked. They knew me as the kid who parked cars, not as a drummer. I already had to overcome their low expectations of what they thought I could offer. But I had an advantage that no one else did—they tried out almost sixty different drummers, and I heard every one. When I got called to audition, they gave me two songs to learn. I figured they must really be sick of playing these same songs over and over, so I also got their live album and learned the whole thing. I checked the tempos against their studio records to see what was different. I immersed myself in the music, imagining myself on the gig.

When the audition came, I was excited yet calm. Knowing that I had absorbed so much of the band and their music, it felt like I already knew them. After we played the first song on their list, I asked if they wanted to play something different. They were surprised that I knew anything else. I told them I knew their entire live record and the guitar player immediately tore into a random song. Once we all came in, I could feel the energy in the room completely change. They were smiling and excited for the first time in days.

After that one, they threw a brand new song at me that they had been working on, something very different from their catalog. I dove in headfirst and we connected, bonding over the spontaneity of the situation. It was a rush. The gig was mine. Did I have an advantage over the other drummers by hearing all the other auditions? I sure did, and I used it. Any advantage you can get should be taken—you did the legwork, you earned the rewards.

While my audition for the Offspring was a completely different process involving numerous callbacks, the same approach applied. As I prepared the songs that were assigned, I also learned more of their catalog to get a better feel for them as a band. We never ended up playing any of the extra songs I’d worked on, but taking the time to study their body of work gave me a better sense of them as musicians. By the time I got in a room with the guys, I felt like I understood what they were looking for and knew I’d be a good fit. Going in with confidence took a lot of the normal anxiety out of the situation and I was able to be relaxed and personable. You have to remember, they are auditioning who you are as a person as much as they’re looking at how great you are as a drummer.

So, the next time you get the call, take my advice and be over prepared. Learn more songs than necessary. Check out recent live footage and see if there are any arrangement changes that you should learn to show you already have it together. The only thing bands hate more than auditions are rehearsals with the single purpose of breaking in the new guy. Show them up front that you do your homework and that it will be a painless, pleasant process to bring you into their fold. All of this should be common knowledge, but you’d be surprised how many musicians just don’t do the work, even when offered a fantastic opportunity. The extra effort you put in will be noticed and might just be the thing that puts you at the top of their list.

For tour dates and more on Offspring, visit http://offspring.com and https://www.facebook.com/Offspring.