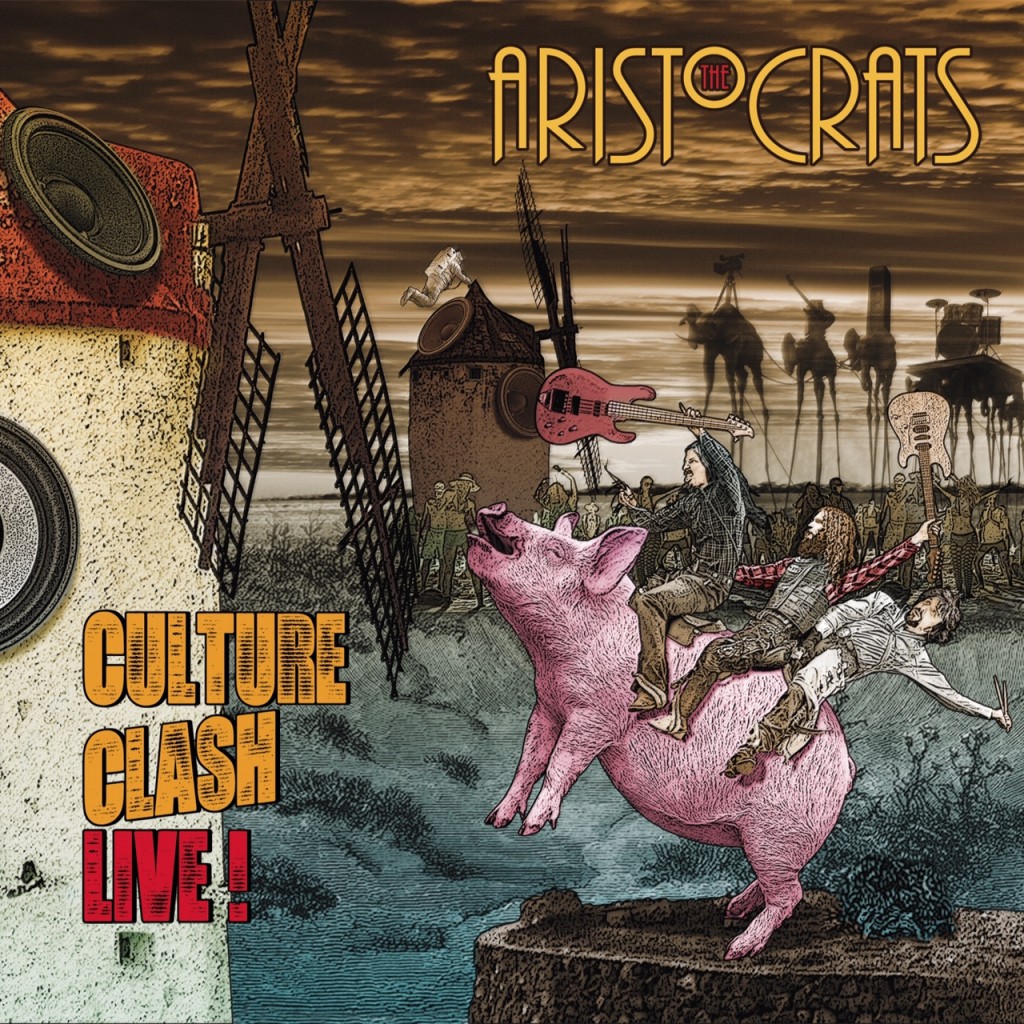 On their second live disc, guitarist Guthrie Govan, bassist Bryan Beller, and drummer Marco Minnemann up the virtuosic ante, taking material from a studio release to be chewed up and spit out on the live stage. It’s tough to decide which instrument to pay attention to, with mind-bending chops on display from each musician, and a cool variety of tunes that are fun to listen to and that aren’t too stuffy. Minnemann owns “Get It Like That” with some killer hi-hat and side-stick work, and goes from double-time swing to “Sing, Sing, Sing”–style floor tom amusement on “Louisville Stomp.” His ride doesn’t have much spread, and the recording is immaculate, with every drum and cymbal clear and detailed, even when the band gets super heavy. Regular touring has done wonders for this group, so it’ll be interesting to hear what they have in store for us on their upcoming studio release, Tres Cabelleros. (Boing! Music)