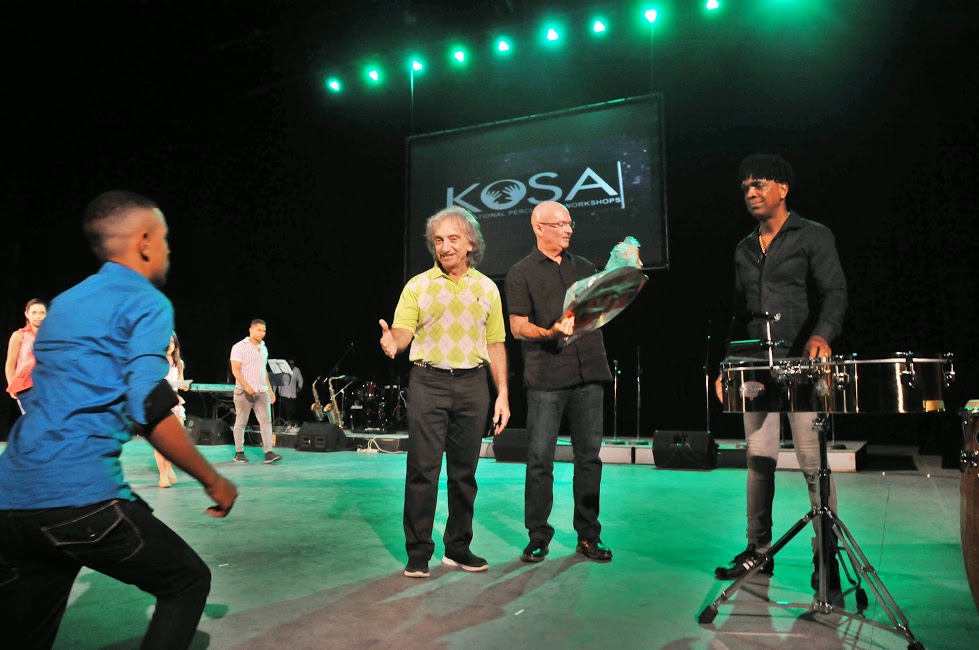 KoSA Cuba held the thirteenth edition of its annual workshop and festival this past March 1–8. Participants came from the USA, Switzerland, Italy, Canada, and Argentina. The program’s itinerary included informative classes, hands-on lessons, and musical performances by the talented KoSA Cuba faculty. 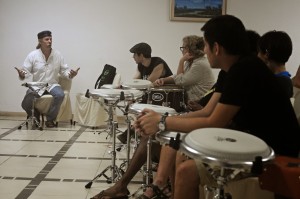 The great timbalero Amadito Valdés (best known for his work with the famous Buena Vista Social Club) gave an engaging introductory clinic on timbales in relation to the clave. The inimitable Enrique Pla, famous for his work with Irakere and the Cuban development of fusion and Latin jazz, was yet another highlight of the week. 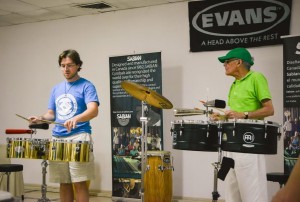