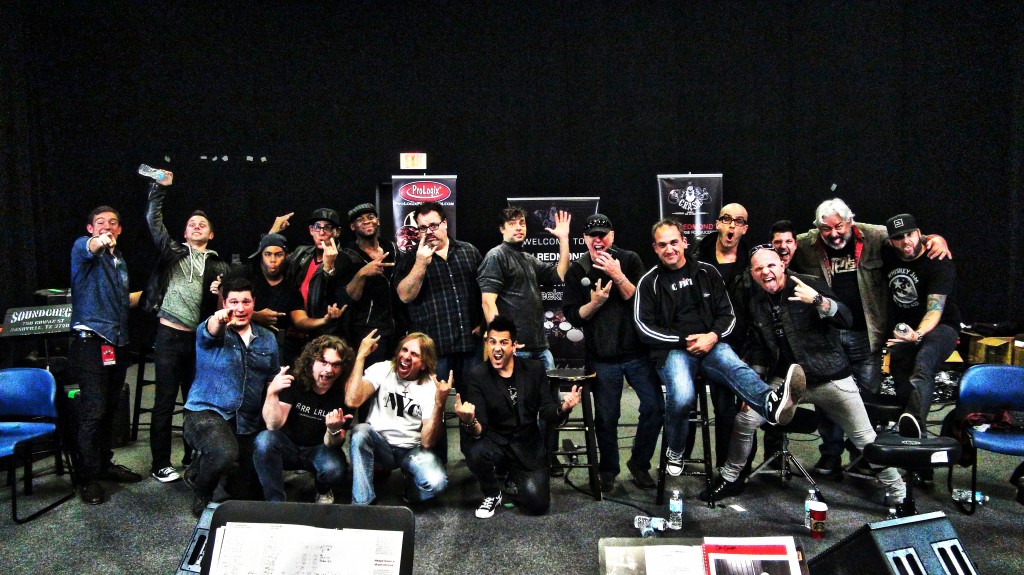 An all-star rhythm section of Chris Nix (Chuck Wicks/Sessions) and Luis Espaillat (Lindsay Ell/Sessions) played with students and gave them immediate feedback for improvement. This rhythm section was also the house band for a closing ceremony concert at the famed Douglas Corner Café.