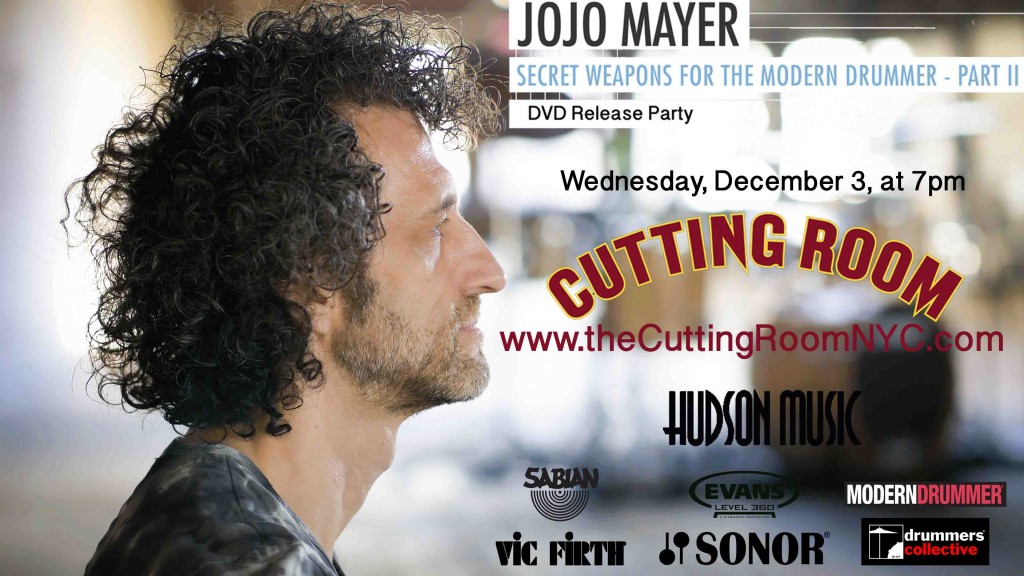 On December 3, 2014, drumming great Jojo Mayer will present a clinic and performance to celebrate the release of his new DVD set, Secret Techniques for the Modern Drummer, Part 2: Foot Techniques, at the Cutting Room in New York City. Doors open at 7pm, and the show starts at 7:30pm. Tickets are $10. 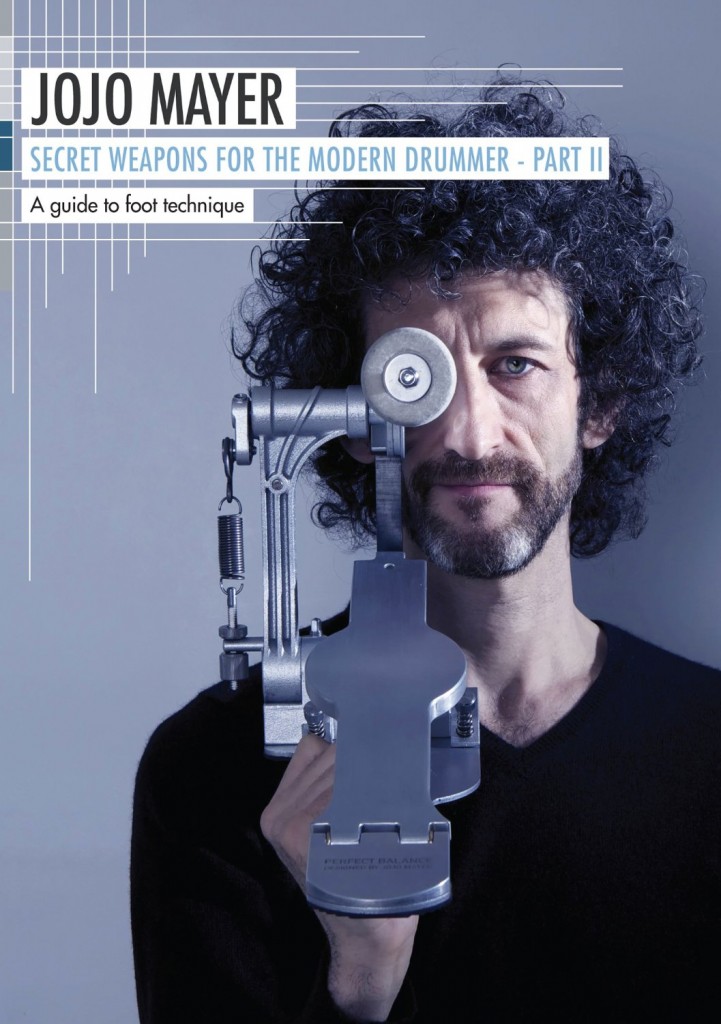 Swiss-born Jojo Mayer started playing drums at an early age and made his first public performance at two sitting in with his father’s band.

In the early ’90s, Mayer moved from Europe to NYC, where he worked as a first-call sideman for a wide range of artists.

Jojo’s own band, the improv electronica project Nerve, established the drummer as one of the great performers and innovators on the instrument. His concepts and techniques of reverse-engineering electronic drumbeats on an acoustic drumset introduced a new paradigm for a generation of musicians to follow.

In the March 2014 issue, Modern Drummer listed Jojo Mayer as one of the “50 Greatest Drummers of All Time.”

Tickets can be purchased online at:
https://www.ticketfly.com/purchase/event/724617