Singer Eddie Money said it best when he stated, “The Midnight Special will go down in history as one of the greatest R&R shows that ever was!”

The Midnight Special’s electric lineup reflected the show’s commitment not only to rock ’n’ roll, but also to mirroring the Top 40 melting pot of the ’70s, including genres such as folk, blues, R&B, soul, country, and pop. 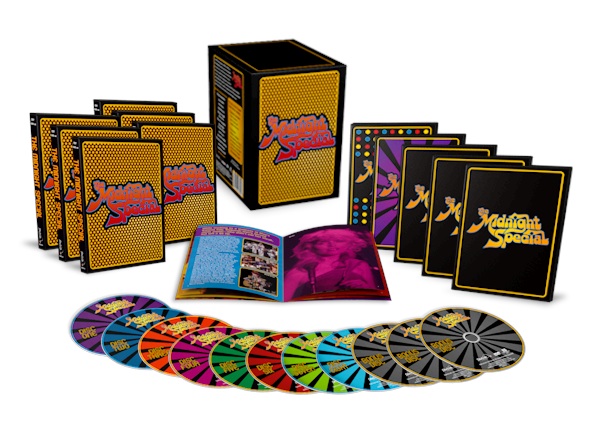 For more about the six-DVD Midnight Special set (in stores today) that includes nearly a hundred complete live performances, visit Amazon (amzn.to/1un6Dem). And read more from Time Life (bit.ly/1nxiAJo) about the “superfan” eleven-DVD Collector’s Edition, which we’re giving away here.

The Entrance Window for this Contest is Now Closed.

Thanks to those who entered.