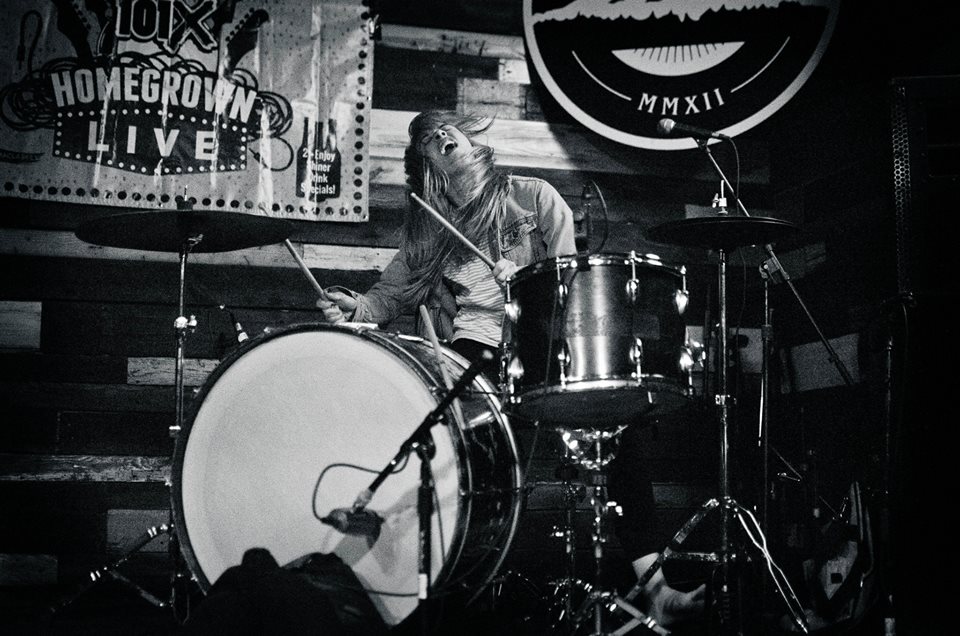 I used to be awful at drums, just really awful. Lauren’s mother heard just how awful every day after school.

Lauren played percussion in the school band; I played the clarinet. I still remember seeing her the first day of marching band practice. It was summer 2003. She was in color guard and wore green converse. I thought, “She’s either so cool or so lame.”

Wild, as I was the one playing clarinet in the marching band.

Turns out she was cool. We became friends, and when our bands bit the dust (Stalemate and the JPGS, respectively) we began playing together. That Christmas Lauren received a drumset, and its arrival transformed her parents’ upstairs spare bedroom into our music room. I’d drive Lauren home from school in my 1992 Ford Explorer (God, I loved that car) and we’d hack away all evening at At the Drive-In and Cardigans songs. 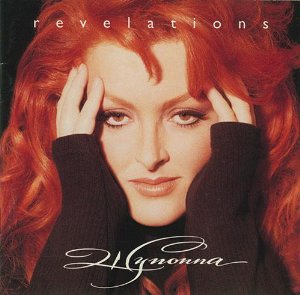 Our first paying gig was Christ the King Catholic Church’s Battle of the Bands. We won first place and $100 performing a Cranberries song. This girl Stephanie performed one of those showy talent-show things and asked that God bless our troops. This was a town twenty miles from the largest military base in the United States and right on the heels of 9/11, so she was pretty stiff competition. Stephanie had just beat Lauren out of a job at the Shoe Box in the Temple Mall, so it felt really great to kick her ass and take home that hundred bucks. (Also, what was with that girl anyway? Once I hit her in the boob with a tennis ball because she refused to move away from the net while I was serving.)

Later that year Lauren’s parents bought her a digital recorder. It was with this acquisition that our first album came to be. We were called Shadow of a Bucle. “Bucle” means curl in Spanish. I loved Wynonna Judd. You put it together.

Lauren had to play the 16th-note hi-hat parts I’d written for a song on our first album. My brain was far ahead of hands that didn’t yet understand how to hold a stick. I wasn’t very good, but hair swinging made up for what I lacked in technique.

Time moves, and we play backyard shows and coffee shops and eventually clubs with marked-up soda hands. More albums are born from new bedrooms in new cities. We add bass players. Remove bass players. I learn to play 16th notes. I buy my first drumset (which I incessantly worry is being stolen from my second-floor apartment). We play hundreds of shows. We share the stage with Jenny Hoysten and ask if she remembers our teen fan letters. (She does.) Matador releases our song. A decade has passed.

Our next show is at the X-Games, an event I’ve had starred and circled in my heart for as long as I can remember.

For more on Tiffanie Lanmon and Mirror Travel, go to facebook.com/MirrorTravel. Photo by Sarah Millender.