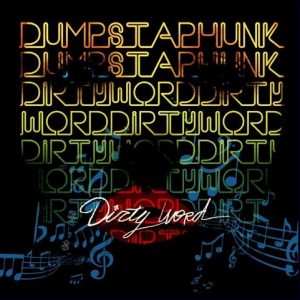 Dumpstaphunk pays tribute to funk groundbreakers such as Parliament/Funkadelic and Sly and the Family Stone, but with an updated sound that’s peppered with rock and second line. The nuclear driver is drummer Nikki Glaspie. Laying down hard-slamming yet finessed time, she’ll flash fusion-grade chops at choice moments. And it doesn’t hurt that she’s a killer vocalist too. With a Beyoncé world tour under her belt, Glaspie joined Dumpstaphunk two years ago, and she’s proved to be a catalyst. The band also includes Ian Neville on guitar and the surprising electric bass team of Tony Hall and Nick Daniels III, both of whom add vocals. When Glaspie kicks the two basses, it’s a bottom-throbbing joy best experienced live. Though a disc can’t truly contain these players, Dirty Word is a testament to the power of the ultimate nasty pocket. (Louisiana Red Hot)