THIS CONTEST IS CURRENTLY CLOSED. THANKS TO THOSE WHO ENTERED. 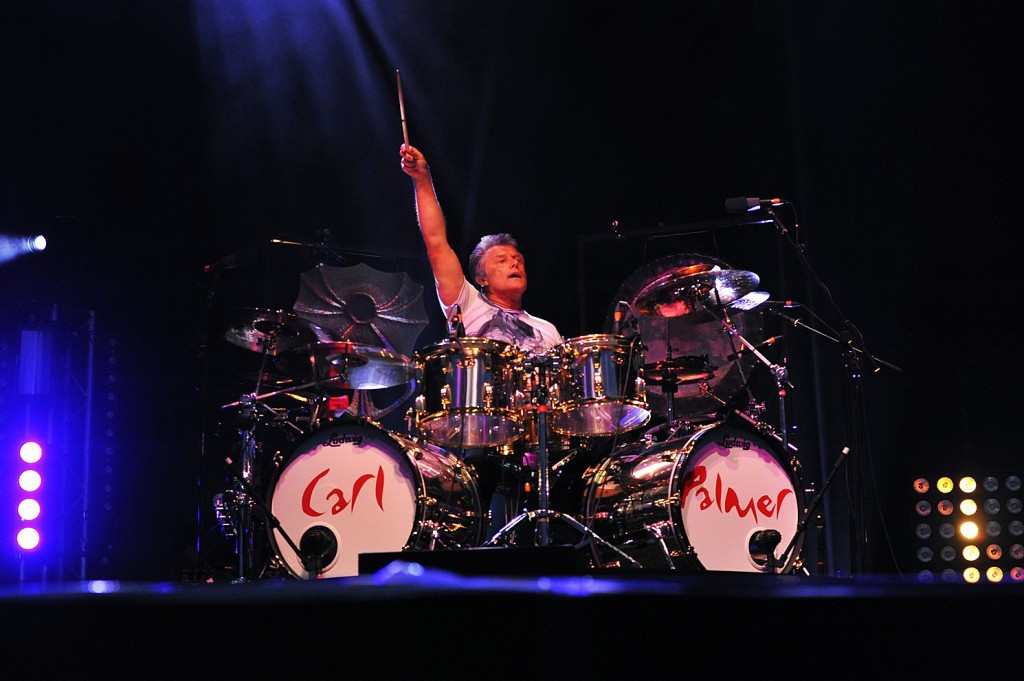 Carl Palmer, one of rock’s iconic figures and a founding member of Emerson, Lake & Palmer and Asia, has released his first signature collection of fine art, created completely from rhythm.

Twist of the Wrist by Carl Palmer is a series of signed and numbered prints on canvas featuring stunning visual images constructed from drum performances.

This is your chance to win a limited edition, autographed “Festival of Lights” art print. 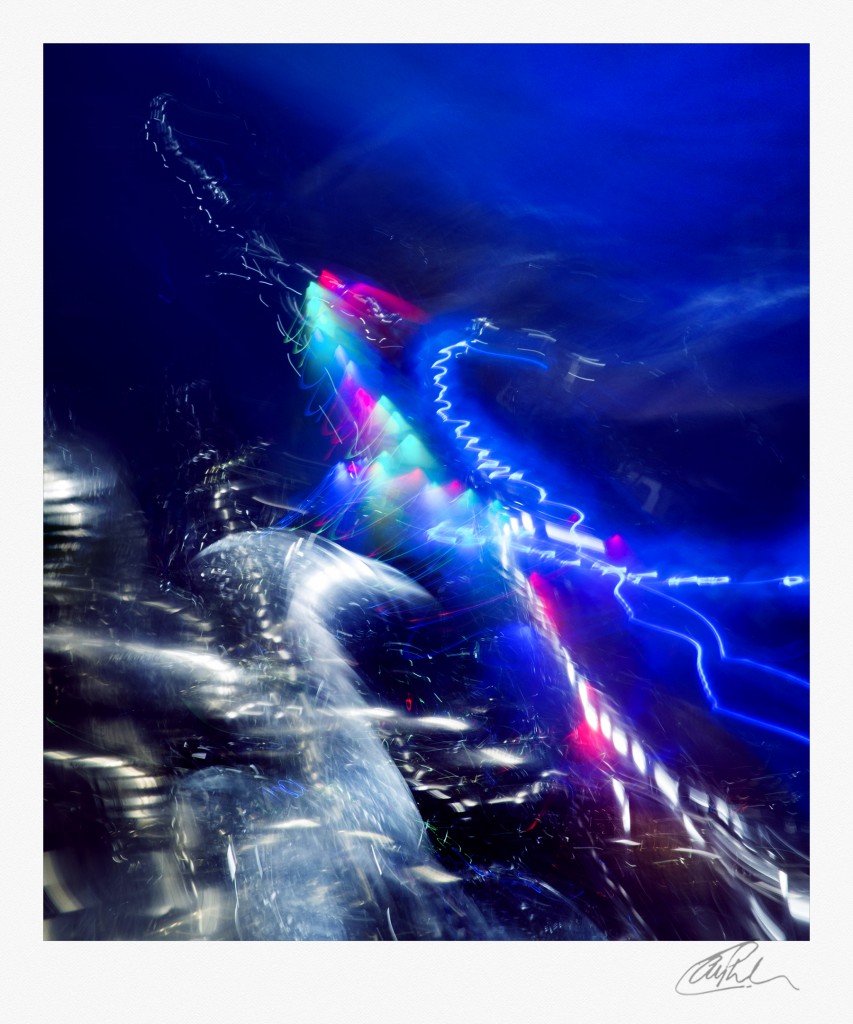 “Festival of Lights” by Carl Palmer

• Edition of 25
• Individually signed by Carl Palmer
• Previously available only at live venues
• This piece is part of Carl Palmer’s ongoing commitment to creating artwork by capturing rhythm, a new medium in visual art.

Working with the L.A. art team SceneFour, Palmer released a full collection of rhythm-on-canvas titled Twist of the Wrist in 2013, as well as releasing several highly limited edition art pieces on archival paper, like “Festival of Lights.” Palmer’s artwork is available at selected galleries and at www.carlpalmerart.com.

THIS CONTEST IS CURRENTLY CLOSED. THANKS TO THOSE WHO ENTERED.