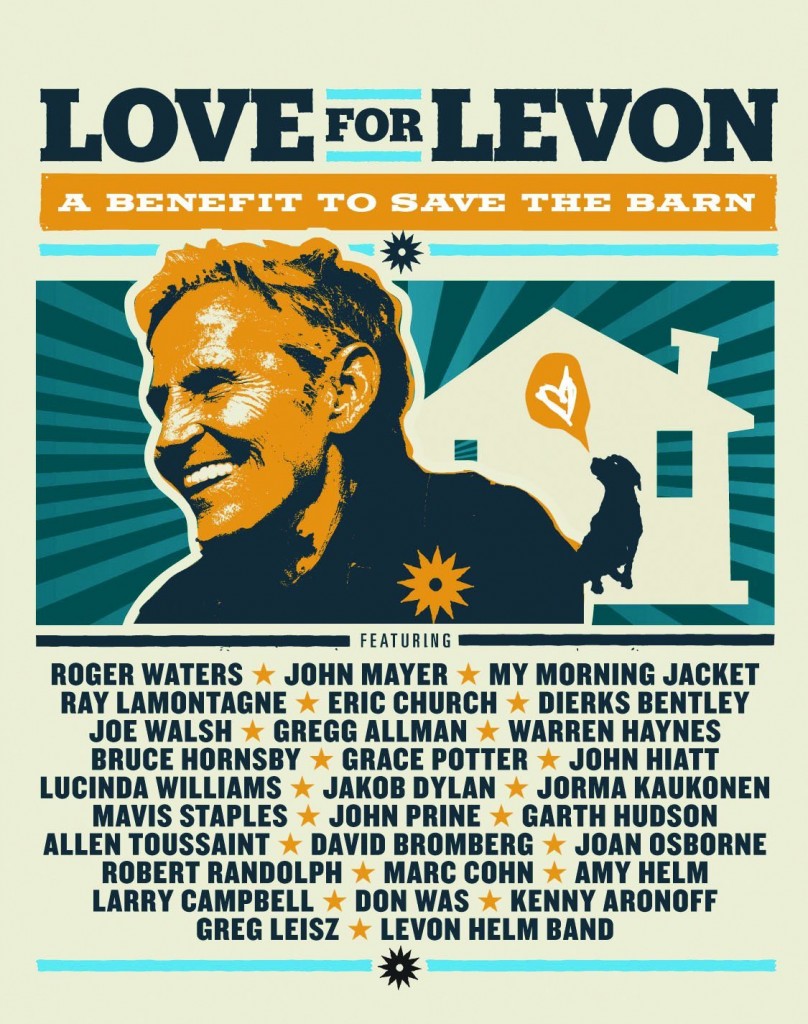 When Levon Helm left us last year, mourners hoped to preserve his legacy by sustaining the Barn. In this beloved venue, Levon hosted the Midnight Rambles, where top musicians gathered for homespun concerts in a communal setting. The outreach was overwhelming, resulting in this rousing multi-star arena benefit celebrating Levon’s life and music.

A bonus disc includes rehearsal footage and interviews with performers reminiscing about Levon. Campbell says of the man, “He’s the most honest person you’re ever gonna meet.” And of the music: “He is ground zero of what’s now called Americana music.” Daughter Amy tells us, “The most important thing that he taught me and everyone else he played music with was, ‘Stay as close to the center of the joy in the song as you can.’” (Star Vista)