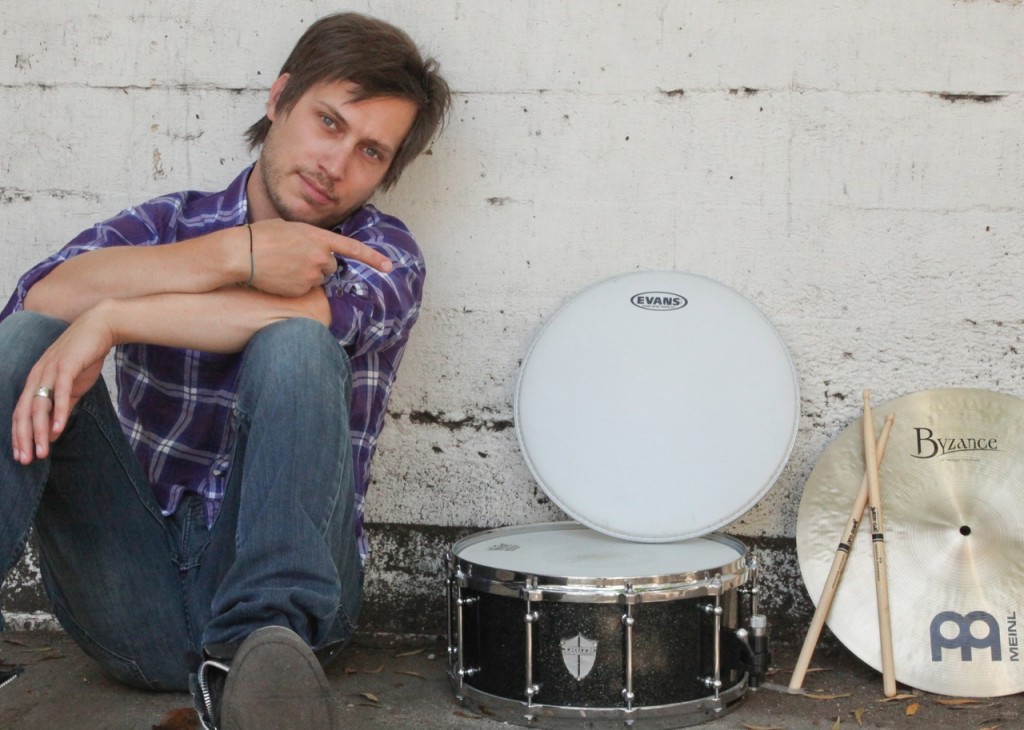 It’s been a while since I last posted here. Since “retiring” from touring, after a long-lasting run with Nickelodeon’s Big Time Rush, I’ve been refocusing my career at home in Los Angeles, CA.

I’ve been fortunate enough to be on quite a few sessions, including one for YouTube star Nice Peter, who is also half of the Epic Rap Battles team. Go check that stuff out! I’ve also been doing local gigs around town, most recently with Century Media’s hard rock act Angels Fall.

I’m most proud of my other contribution to music, which is my podcast called The Hired Gun Podcast. You can find it on iTunes here. Here, I host an interview show with other independent and freelance musicians that work for bands or artists but aren’t technically “in” the band. We talk about our experiences, influences, travel stories, previous gigs, and future goals. It’s been receiving tremendous feedback!

On the show I talk to all types of musicians, but some notable drummers that I’ve had on the podcast include Nate Morton (NBC’s The Voice house band, Paul Stanley, Cher), Demian Arriaga (Victoria Justice, Ritchie Kotzen), Kevin Rice (Miranda Cosgrove, the Virgins), and Sean Winchester (Everclear), among others.