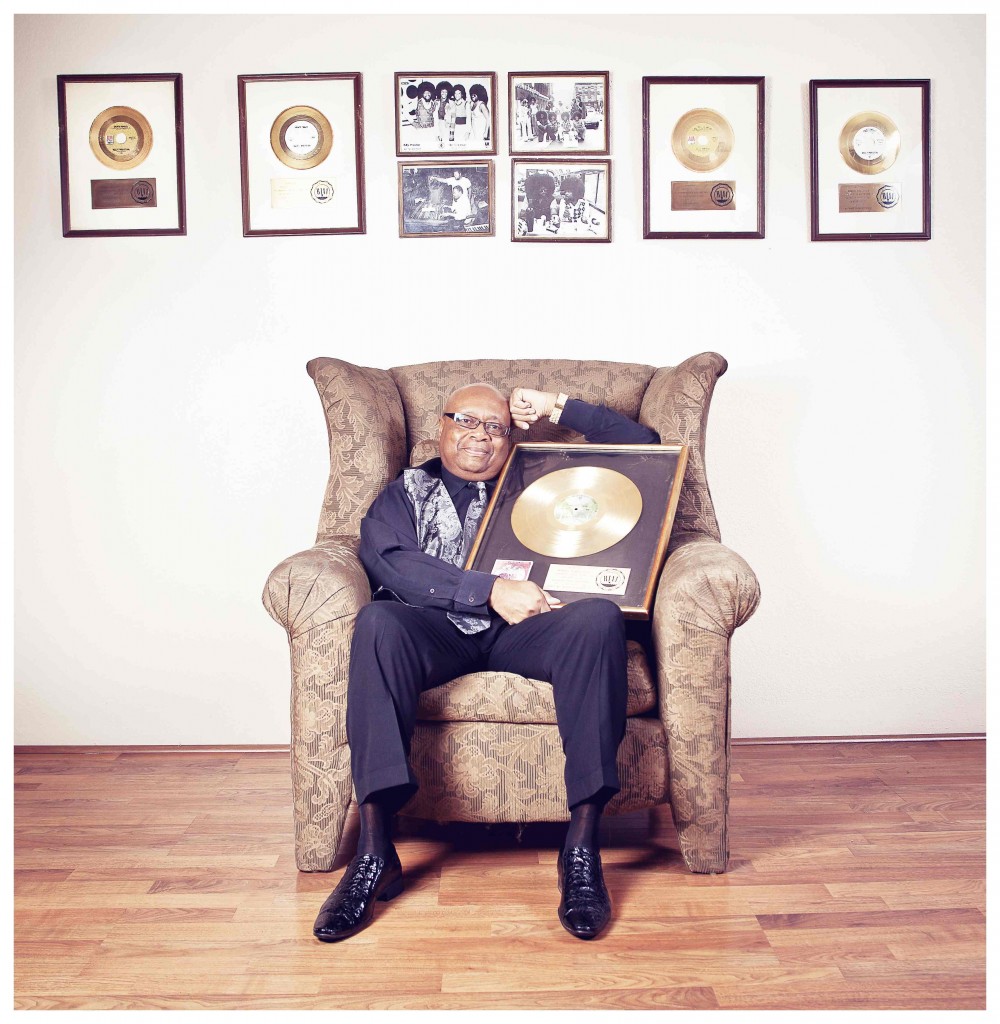 Hello, Modern Drummer readers. My name is Manny Kellough, and I would like to welcome you to my first blog on the MD website.

Let me tell you a bit about my background. I was born and raised in Los Angeles, California and started playing drums at the young age of eight at the local church (Pleasant Hill Baptist). I began my professional drumming career at the age of thirteen with many different types of local gigs and was fortunate to play with the Ray Charles band when I was seventeen.

I am known mostly as the original drummer for well-known artist Billy Preston, and in my many years with Billy I played on the hit songs “Outta Space,” “Space Race,” “Nothing From Nothing,” “Will It Go Around In Circles,” “You Are So Beautiful,” and many more.

I first met Billy Preston at a local LA club, when he came in to hear the group I was playing with. One evening I followed him out as he was leaving and introduced myself. I told him I loved his music, and I would like to be his drummer. He said that he had been checking out the band every week and told me he would love to have me as his drummer. From that evening on, I spent the next twenty-five years as Billy’s drummer, live and in the studio. We received four gold singles and two Grammys.

Around the end of 1973, Billy decided he needed a break from touring. At that same time, another member of Billy’s band, Robert “Butch” Sam, mentioned that he heard Larry Graham was looking to put together a group. After getting in contact with Larry, I was invited to Oakland for an audition. I got the gig with what became Graham Central Station, featuring Larry Graham on bass and vocals. We recorded the well-known album Ain’t No ’Bout-a-Doubt It, which immediately went gold.

I can truly say I have been blessed and am honored to contribute to this great magazine’s web page. I’m looking forward to getting to know you all and to continue to share my thoughts, practice techniques, and gig updates. Have a blessed day!

For more with Manny, watch an interview with him here or follow him on Facebook here. To watch Manny with Billy Preston on the Midnight Special look below or visit http://youtu.be/LDehYXKI31g.