Jim Marshall, known as “the father of loud” for his introduction of the guitar amp bearing his name, passed away on April 5 after a series of health issues, the most recent being a battle with cancer. A player, teacher, and owner of a West London music store specializing in drums, Marshall branched out and provided a rougher-sounding amplifier than what was originally available to the nascent crop of heavy rock musicians. Subsequently Jim went on to be considered one of the fathers of the modern rock sound, as his amps were preferred by many of the architects of classic rock, including Pete Townshend of the Who, Jimi Hendrix, and Eric Clapton. Marshall was also a renowned photographer, and was responsible for some of the most iconic images in rock ’n’ roll history. In recent years, Marshall has boosted the international presence of their Natal drum line. For more information, go to the Official Jim Marshall OBE memorial Facebook page. 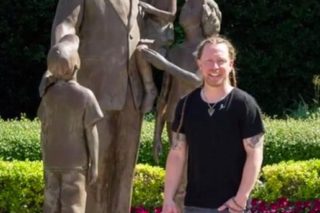 Mapex Drums’ Drummer of Tomorrow Contest US Final Round