There are lots of reasons that Rod Morgenstein has survived the winds of rock ’n’ roll change for nearly three and half decades. One of the biggest is that he inherently knows when to hold back and when to let fly. In the Jelly Jam, the supergroup whose lineup also features King’s X guitarist/vocalist Ty Tabor and Dream Theater bassist John Myung, the influential ex-Dixie Dregs/Winger drummer has ample opportunity to lay down the kind of sleazy thunder grooves that any hot axe-grinder would kill to blow over (“Come Alive,” “Stay Together”). But when the opportunity arises to tear it up with a blistering fill (“Halos in Hell,” the entire last six or seven minutes of “Ten”), Rod proves he has a mammoth vocabulary to pull from, and the control and dynamic sense to make the most of it. The Jelly Jam’s third album, Shall We Descend, makes a great case for the type of musical maturity that’s necessary to construct vibrant, emotional, lasting rock ’n’ roll—and if you take a gander at the Billboard Top 200 chart any given week, that is clearly something that’s in short supply these days. Add to those qualities a strong melodic base and a refreshing inability to be lumped into one musical box, and you’ve got one of the most satisfying releases of the year. (Molken Music) 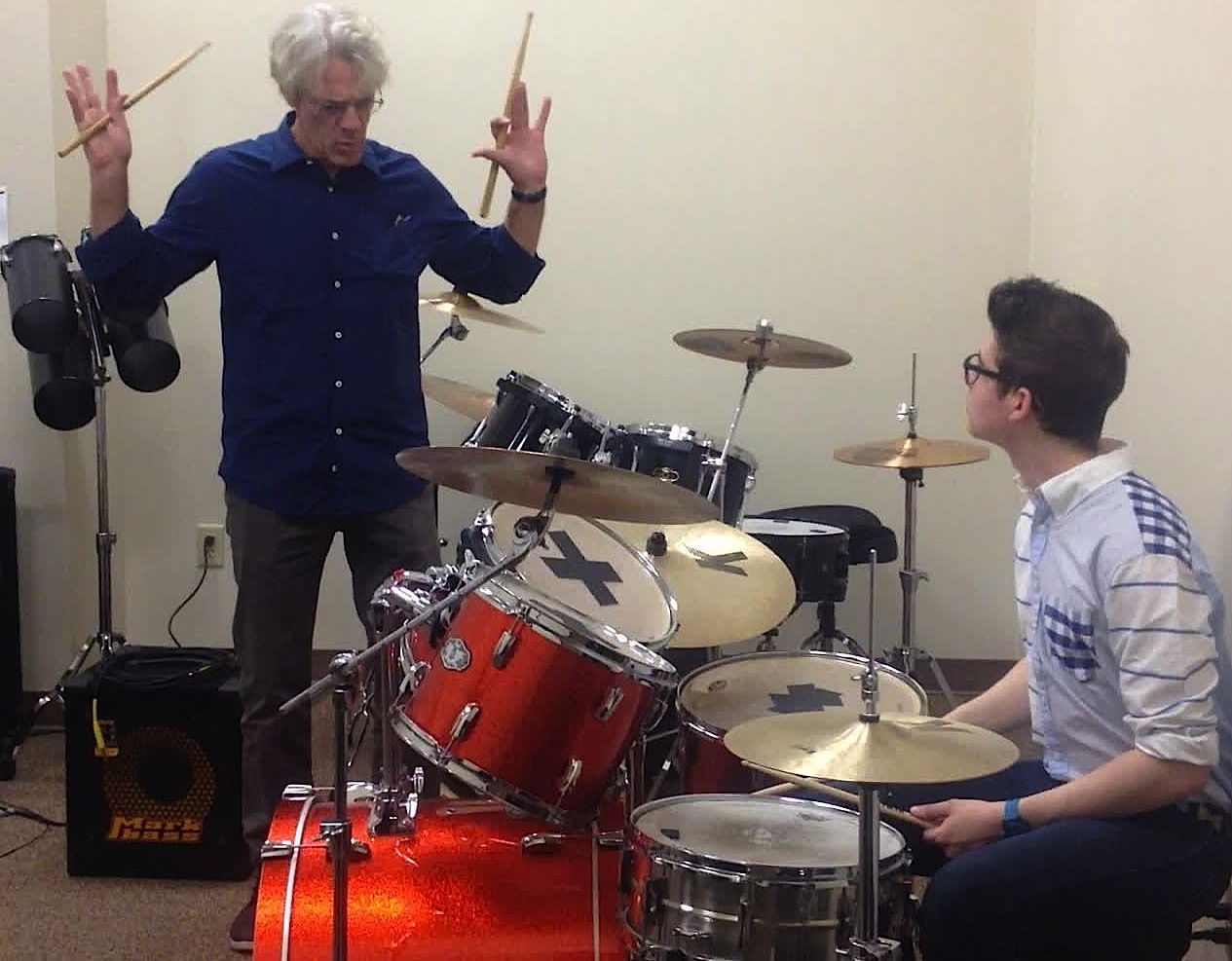 Tim Kane The Lesson of a Lifetime: Inside a Live Tutorial with Famed Drummer/Composer Stewart Copeland (VIDEO)