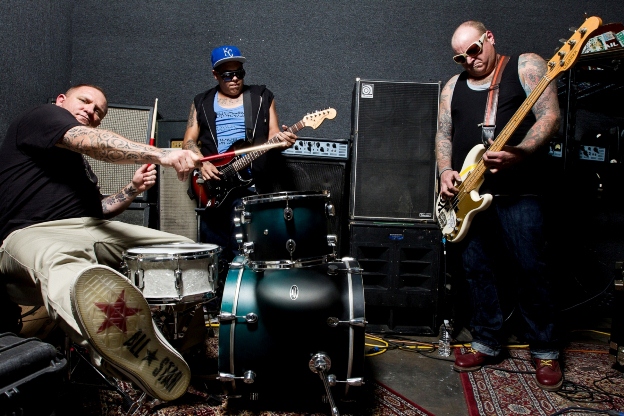 Sublime with Rome have announced that longtime drummer Bud Gaugh will not be on the band’s next tour, opting to stay home due to the impending birth of a child. Though rumors have spread that Josh Freese will be filling in for Bud, at this time the band has suggested that Josh’s schedule will likely not allow that to happen. For updates on the situation, go to sublimewithrome.com.