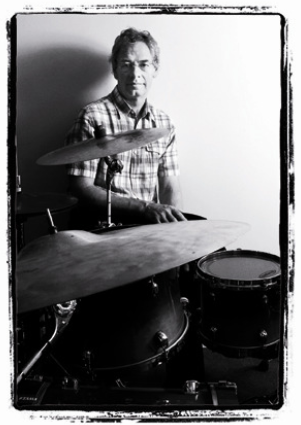 Bill Bruford, the recently retired drummer whose groundbreaking work with Yes, King Crimson, and Earthworks has earned him the respect of generations of drummers, has announced additional dates for his ongoing speaking engagement tour. There is no hands-on drumming in these presentations; instead Bruford will be showing live performance footage and discussing his career and issues raised in his recent autobiography. Books will be available on the night. Bill will appear at the following locations:

In other news, this coming November 21, Bill Bruford: An Autobiography will be issued in a handcrafted, limited edition. The unique boxed set was designed by Foruli Publications art director Andy Vella, who is responsible for many of the Cure’s iconic album covers among many other productions. Limited to only 500 signed and numbered copies, the package features the exclusive new seventeen-track 10″ vinyl double album From Conception to Birth, which includes eight previously unreleased demo recordings as well as the unmastered track “Banyan.”

In the liner notes to From Conception to Birth—which is only available as part of the Foruli book package—Bruford says, “These demos are extremely rough because they were only intended for the ears of the musicians whose job it would be to bring them to life…. Some prefer the incomplete sketch, holding out as it does an open-ended promise of how things might be or might have been. The eight demos precede the relevant sections of their eight released masters, allowing direct comparison.

“I was relieved and grateful, but not surprised,” Bruford goes on, “when this material sprang instantly to life in rehearsal rooms under the hands of the skilled musicians with whom I was lucky to play it. The way my amateurish sketches began to breathe and flex and break free from the stone-lined, midi-data encasements in which they were conceived was a constant reminder of the value of all-at-once human playing and the value of musical relationships of the flesh-and-blood rather than the automated kind.” 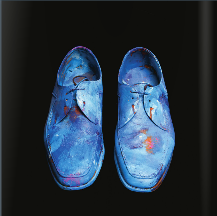 For more information, go to www.foruli.co.uk.

Images taken from the Foruli book package of From Conception to Birth.

See Bill talk about his autobiography in this video here.