When Smashing Pumpkins disbanded in late 2000, vocalist Billy Corgan and drummer Jimmy Chamberlin decided to take a year off before working together on another project. Those plans quickly changed. “After three months of complete boredom,” Chamberlin recalls, “Billy asked if I wanted to go out to Salt Lake and work on some songs. I said, “Of course!””

Once in Salt Lake, the two unexpectedly hooked up with a long-time friend, guitarist Matt Sweeney. The trio began recording together and discovered a great chemistry. “It was a weird cosmic thing,” Jimmy remembers. “We figured we should do some shows and have fun.” Guitarist David Pajo and bassist Paz Lenchantin completed the lineup of a band they named Zwan. “We all shook hands and decided Zwan was going to be a long-haul thing,” he says. Their debut, Mary Star Of The Sea, was released in January 2003.

Zwan’s touring schedule kept Chamberlin on the road for the first half of 2003, as the band played extensively stateside and visited Europe and Japan. “The Pumpkins have a huge fanbase in Japan,” Jimmy says. “It’s cool to see a lot of them are hanging in there with Zwan. The band is still very much in the embryonic stages, but every night’s show is better than the night before.”

Adam Woods of the Fixx 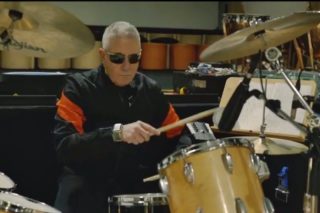 On The Beat with Manny Elias of Tears for Fears and Gregory Darling: Talks New Albums 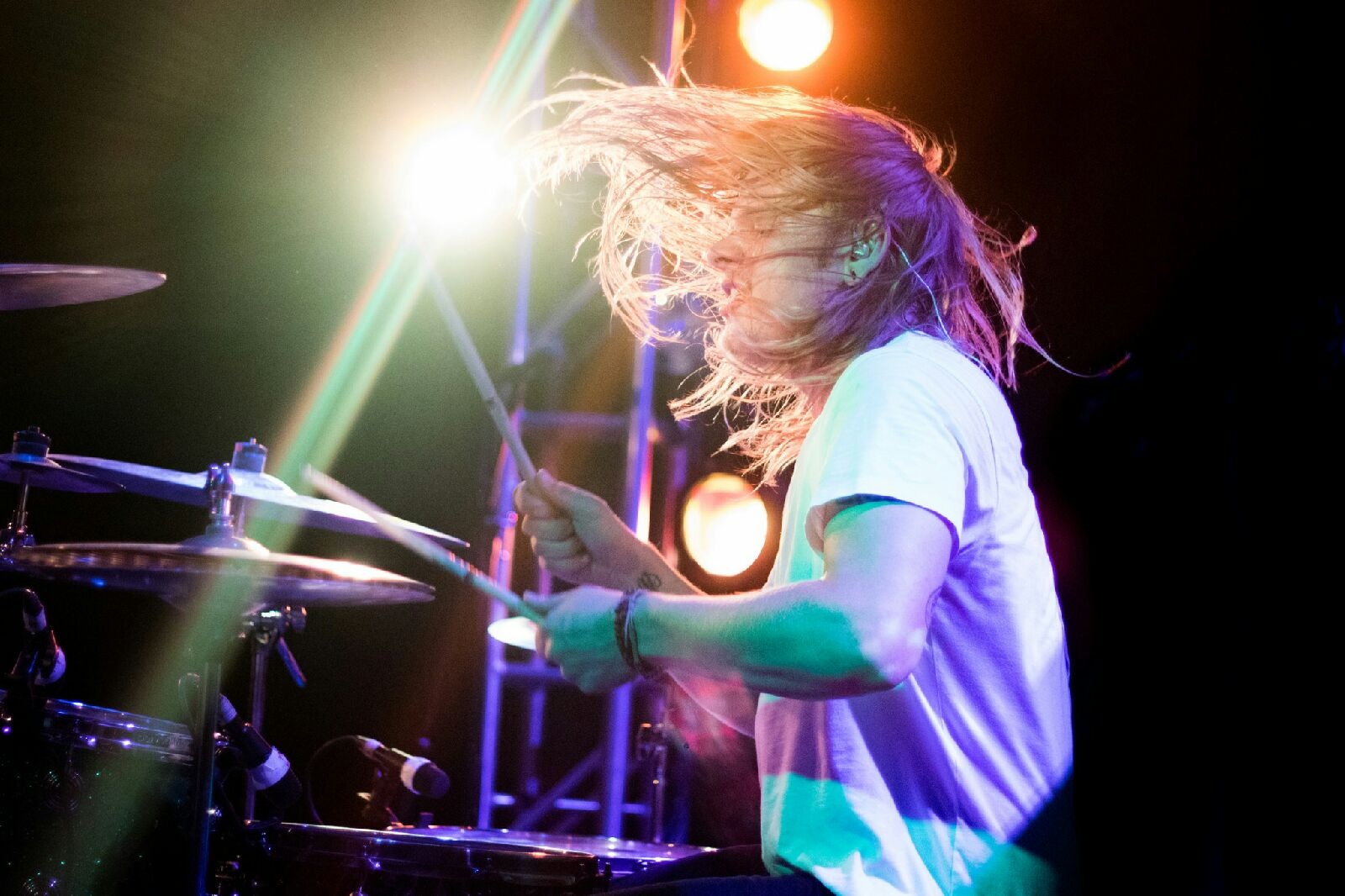 On the Beat With Richard Wicander of Fire From the Gods: Narrative

On the Beat With Frank Zummo of Sum 41: Tours and New Projects