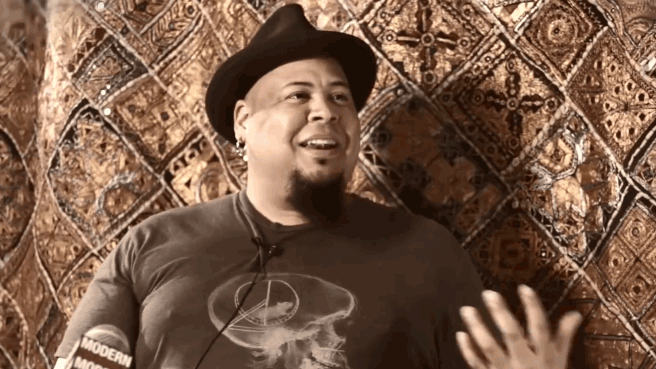 Abe Laboriel Jr. was floating on air shortly after the VH1 airing of the Concert For New York, where he performed with Paul McCartney. “You will never get that many amazing people on the stage ever again and I really hope there never is a reason for it,” Abe says. “There was such a feeling of camaraderie. Everybody was there for the right reasons.”

Laboriel had already done the recently released album Driving Rain, with the former Beatle, which he was asked to do by producer David Kahne. “I had never worked with David,” Abe admits, “but we had met a few times and talked about music. Then out of the blue he called me up and asked how I’d feel about doing a Paul McCartney record. It was an unbelievable leap of faith on his part to include me in such an amazing opportunity.”

Laboriel went a little retro on the gear for Driving Rain. “I used a Ludwig kit that Paul had,” he says. “It was a copy of one of Ringo’s old kits. It was a beautiful-sounding old-school drumkit.”