There have been numerous landmark events in music history that have made certain years seem more significant than others, such as the death of Johann Sebastian Bach in 1750, which signified the end of the Baroque period, or the dawn of the jazz era following the release of the first Original Dixieland Jazz Band album in 1917. And who can overlook British pop/rock’s global takeover following the Beatles’ 1964 debut appearance on American television? 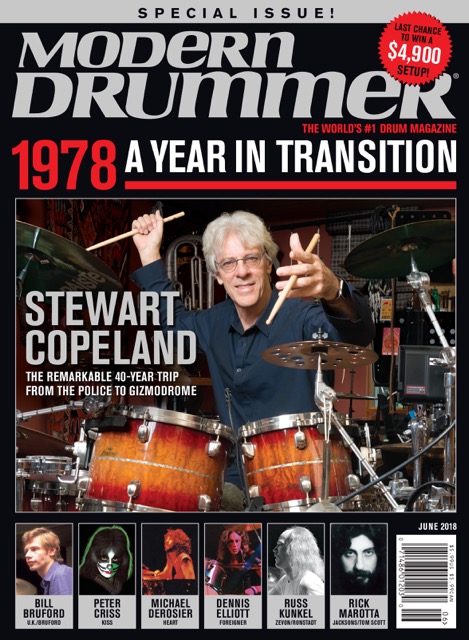 Be Your Own Shaman 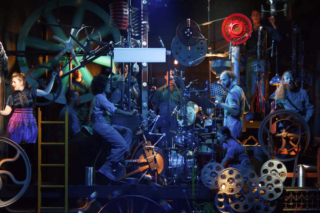