He's made quite a name for himself on the NYC jazz scene—largely by absorbing the intricacies of styles well outside the idiom. Twenty-eight-year-old, Oakland-born Justin Brown plays jazz with a universality and maturity that have made him one of the busiest players in New York City, cutting records and performing with Chris Dingman, Gerald Clayton, Ambrose Akinmusire, Kenny Garrett, Christian McBride, Stefon Harris, Esperanza Spalding, Terence Blanchard, Josh Roseman, Gretchen Parlato, Yosvany Terry, and Vijay Iyer. An extremely quick-witted and responsive drummer, Brown is tough to pin down. 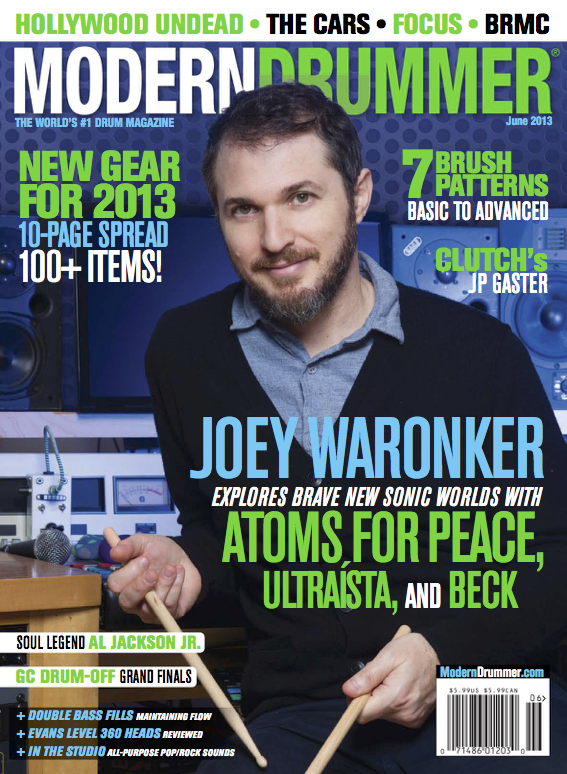 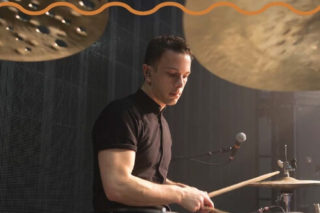 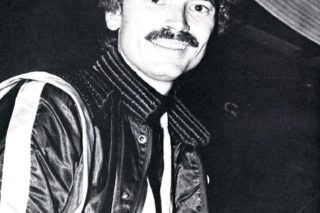 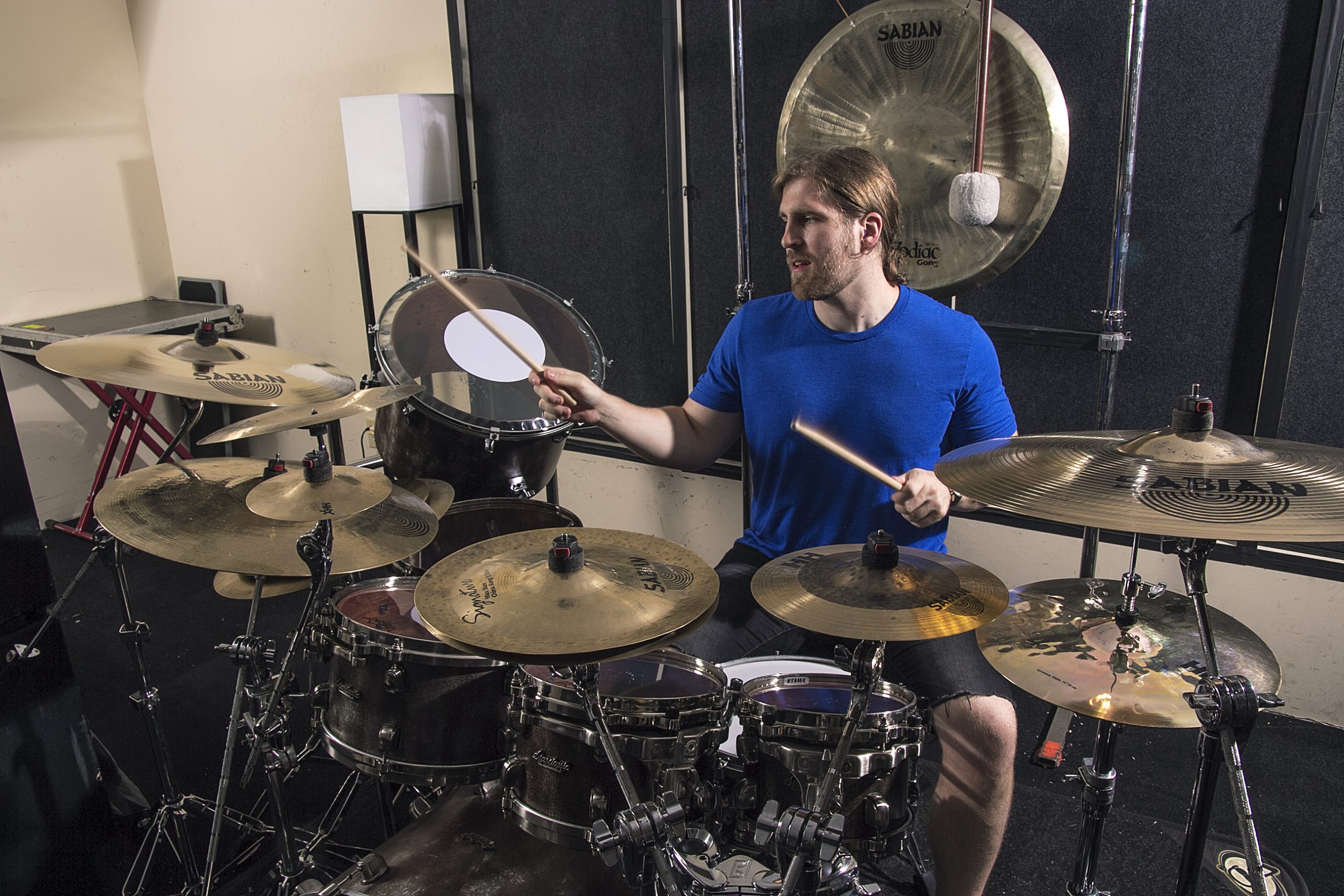 Steve Gadd – Playin' For The Music
Story by Aran Wald