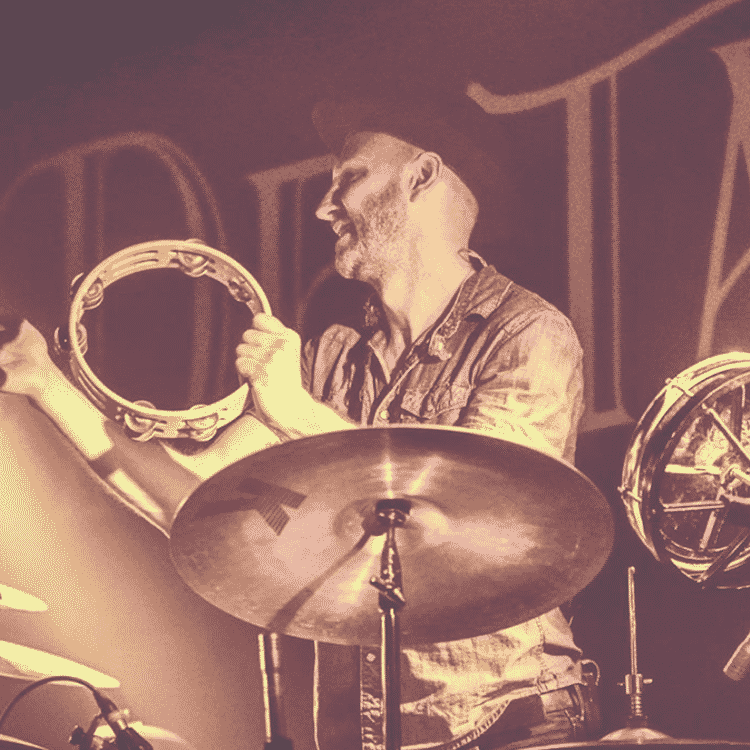 Hello Modern Drummer! Mike McKee here and it’s an honor to be “On The Beat” for a second time. Here is a little of my backstory as a reminder and what I’ve been up to recently.

I’ve toured and recorded for the past ten years with my band Delta Rae, and have experienced many of the highs and lows of the music industry. At the apex of uncertainty in the future of the band, we left our second major label deal in July of 2019 and launched a Kickstarter campaign to raise $30k to release our third album. We ended up raising $451k; the universe and the fans were telling us to keep going! Our first independent full-length, The Light, comes out March 20, followed by her sister album The Dark in early 2021.

In addition to touring/recording with Delta Rae, I also run two different companies: BaldMan Percussion and Drum Team Collective. Based in Nashville, TN, BaldMan Percussion is the brainchild of my fellow bald drummer Danny Young and myself. Our flagship product, the Junk Hat, is a patented part hi-hat, part snare drum instrument using a combination of metal, wood, and chains. Drummers like Matt Chamberlain, Chris “Daddy” Dave, and Thomas Pridgen are playing the Junk Hat regularly; we even won a Best In Show at summer NAMM in 2019! 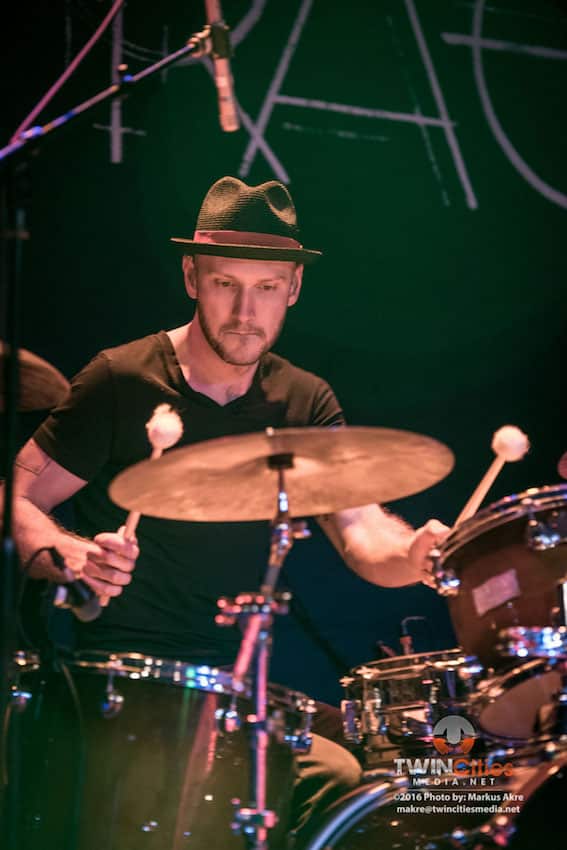 I’m also a founding partner in Drum Team Collective, a corporate team-building program. I started it back in 2017, when I was asked to teach a drum circle but not with hand drums for a corporate retreat. I figured a way to teach one part of the drumset at a time to non-drummers by dissecting the drumkit into a semi circle, with my full kit in front and joined by a small house band. The participants play various drum patterns together and the house band kicks in with a live rock ’n’ roll experience. Since its inception, Drum Team Collective has worked with Cisco, Red Hat, IBM, and Lenovo just to name a few.

At the end of the day, however, I’m still a gear-nut drummer. So, let’s talk gear—after all, this is Modern Drummer! I proudly play Ludwig drums, Vic Firth sticks, and Remo drumheads. I’ve been a fan and avid user of all of these products years before becoming an artist with them. I believe in only endorsing the gear you love!

Thanks so much for reading, hope to see y’all out on the road!

more from DRUM SCHOOL - 3 days ago

Drummer's Insight - Essays on the Art of Drumming

more from Drummer's Insight - 2 weeks ago

more from DRUM SCHOOL - 3 days ago

Drummer's Insight - Essays on the Art of Drumming

more from Drummer's Insight - 2 weeks ago 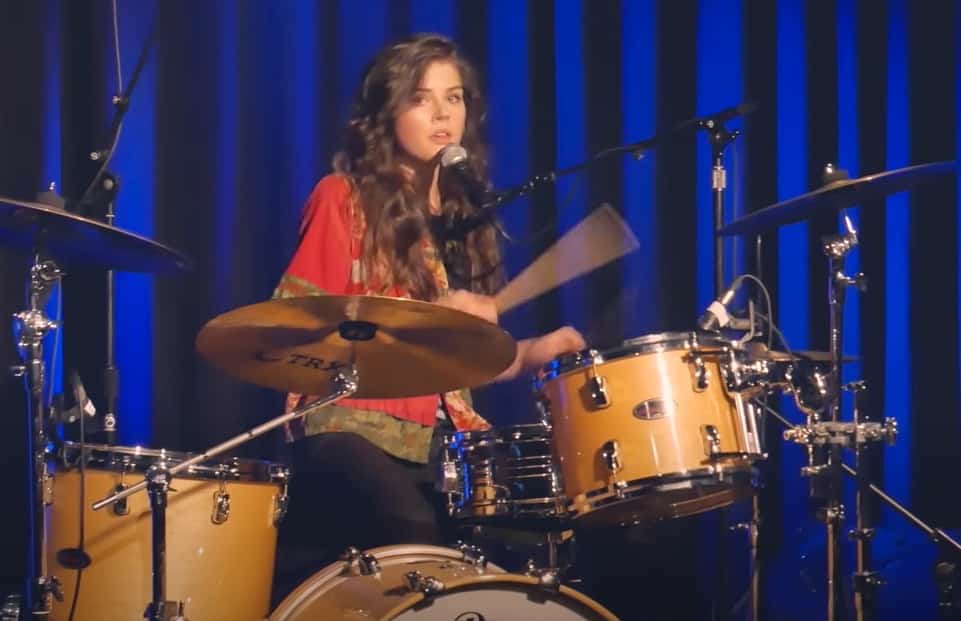 Elise Trouw to Appear on All Access Hits Hosted By David Fragioni, May 28