Organizers of the ninth annual Hit Like A Girl contest for female drummers, percussionists, and beat makers have announced details and changes for this year’s edition of the international celebration of drumming. The entry period for the drumset and beat-making categories opens Monday, March 2, 2020 and ends Sunday, April 12, 2020.

Drumset players can enter their performance videos during the six-week entry phase of the contest and participate in weekly contests judged by a team of teachers from the Sabian Education Network. Once the entry period closes, there are two weeks of public voting with the weekly winners and the ten most popular winners in each age group moving on to the final, celebrity judging round.

Champions and winners for the 2020 Hit Like A Girl contest will be announced online on May 18, 2020. 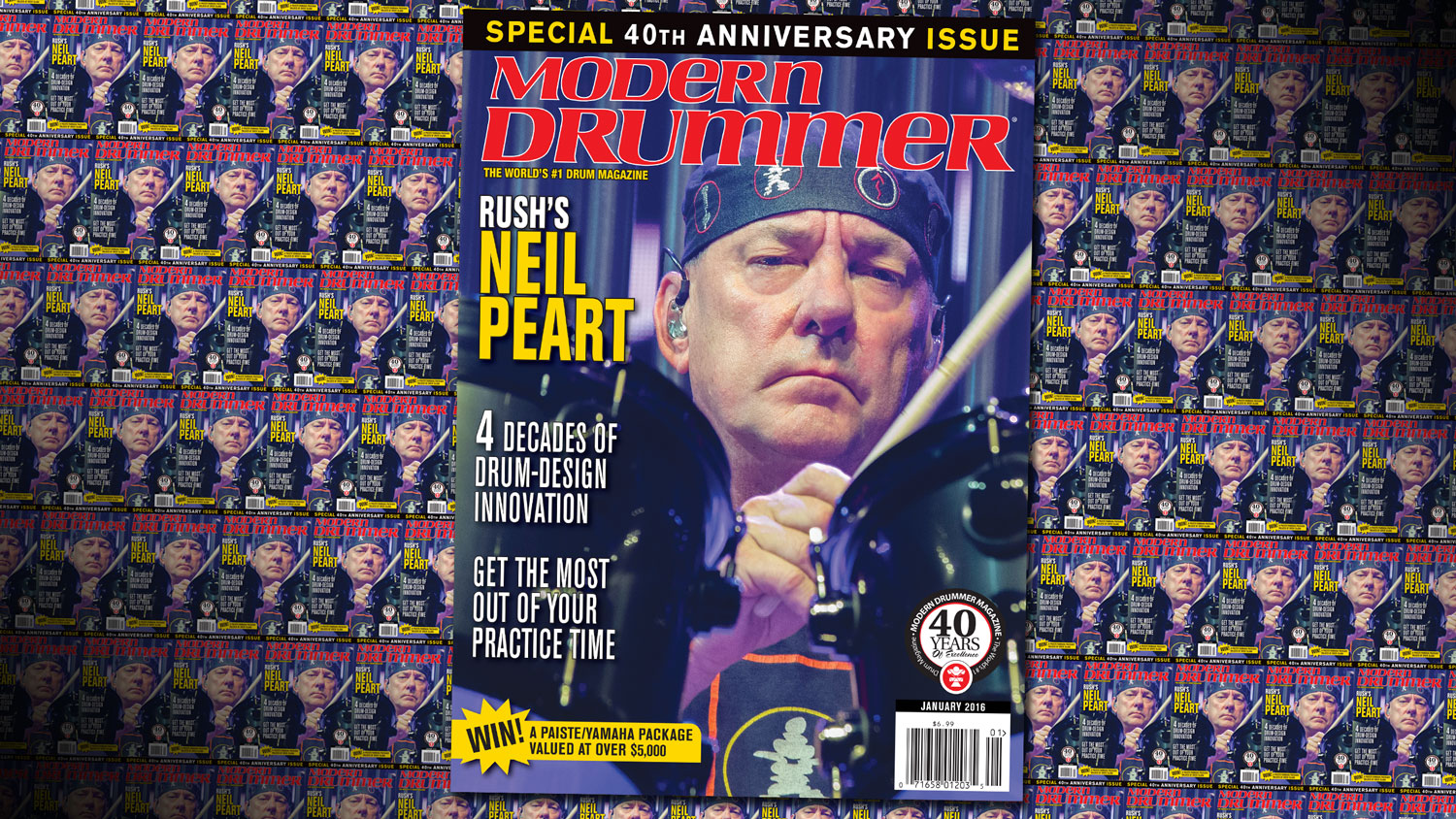