Chamberland began with one of his students playing a few songs in front of the audience. He then talked about various technical concepts and closed his class by playing a blazing Latin song.

Next, Bédard played a funky Brazilian song and demonstrated free stroke and other hand techniques. He talked about Gary Chaffee’s linear drumming ideas and showed the students how much they can get out of a fairly simple idea. He closed by playing to a Mark Kelso track.

Paul DeLong opened with a drum solo, which showcased his dynamics and chops on the set. Topics from his latest book, DeLong Way to Musical Phrasing on the Drumset, were discussed and he stressed the importance of playing musically. Delong closed the day with a powerful version of the classic fusion song “Proto-Cosmos.”

The seventh Montreal Intensive Drumming Day will take place in 2020. 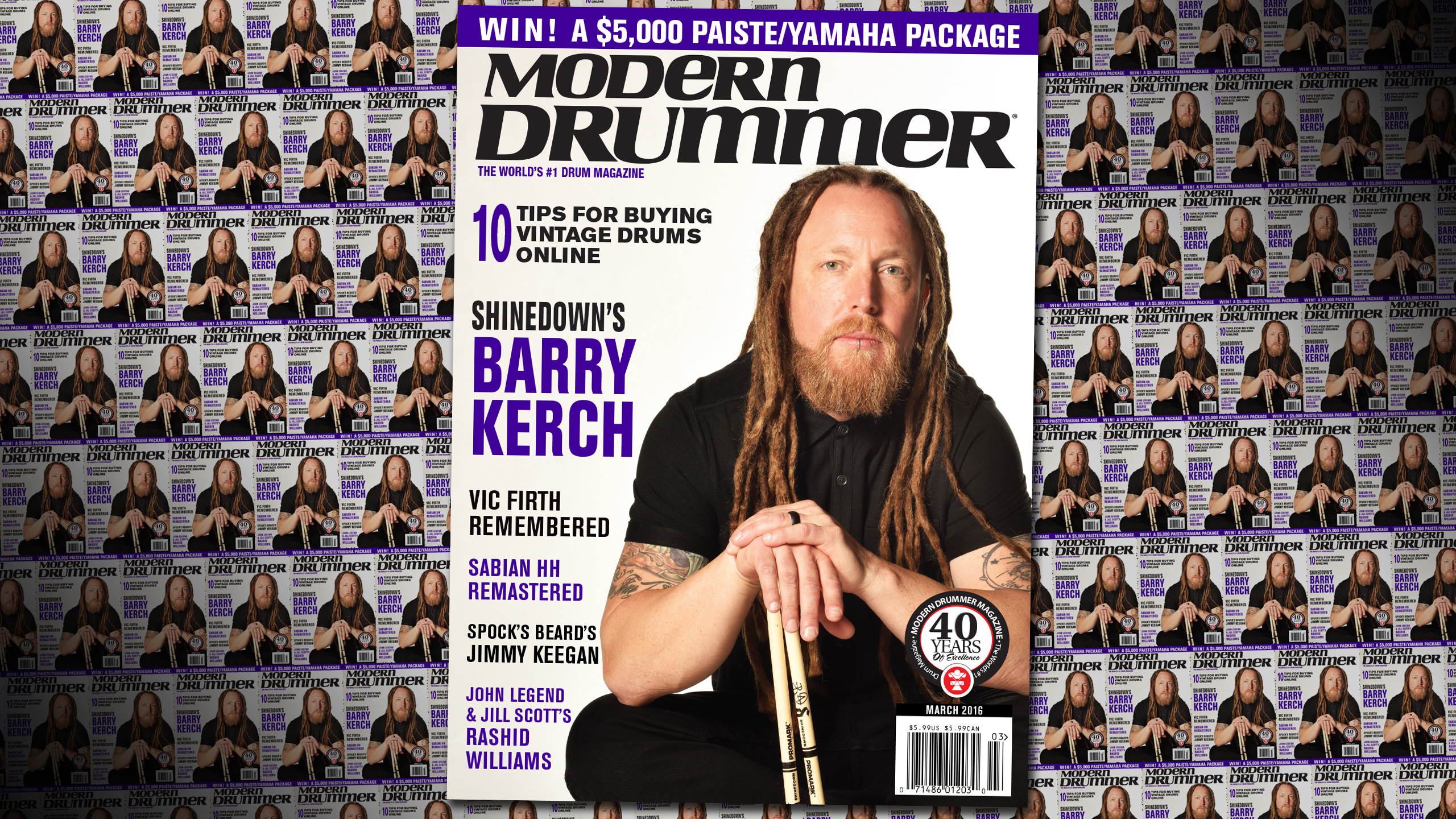