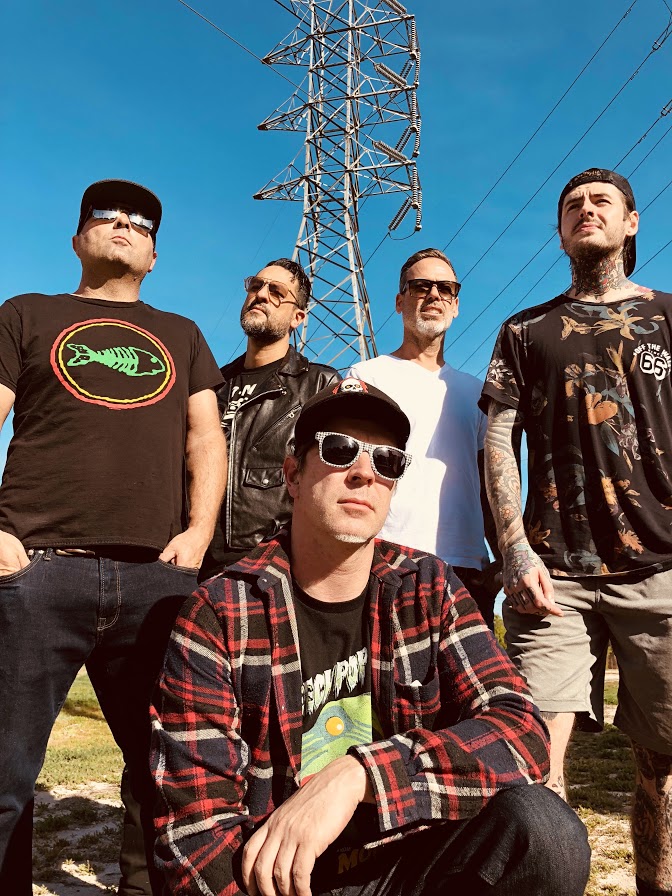 Travis Barker joined prominent SoCal punk band Strung Out for a song at the Eleventh Annual Musink Tattoo Convention and Music Festival, which was held March 16 through 18. Also in attendance were Descendents, Fear, the Adolescents, Blink-182, Good Charlotte, the Interrupters, Lil Yatchy, Machine Gun Kelly, Wifisfuneral, and the Fever 333, plus hundreds of tattoo artists from around the world.

“The guys from Strung Out hit me a couple days before Musink started and asked if I wanted to play a song with them. I came the day of the show and learned it in a couple hours before they went on stage and the rest is history. It was a blast!”—Travis Barker

“How could we make Musink any more cool when you’re playing with Fear, Adolescents, and Descendents!?! Let’s hit up Travis Barker to jam a song! He got back to us and was into it and he came up and killed it!”—Strung Out 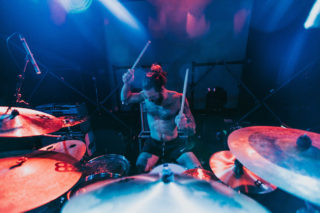 On The Beat with Clay Aeschliman of Polyphia: Talks Blending Techniques, Inspiration, and Gear