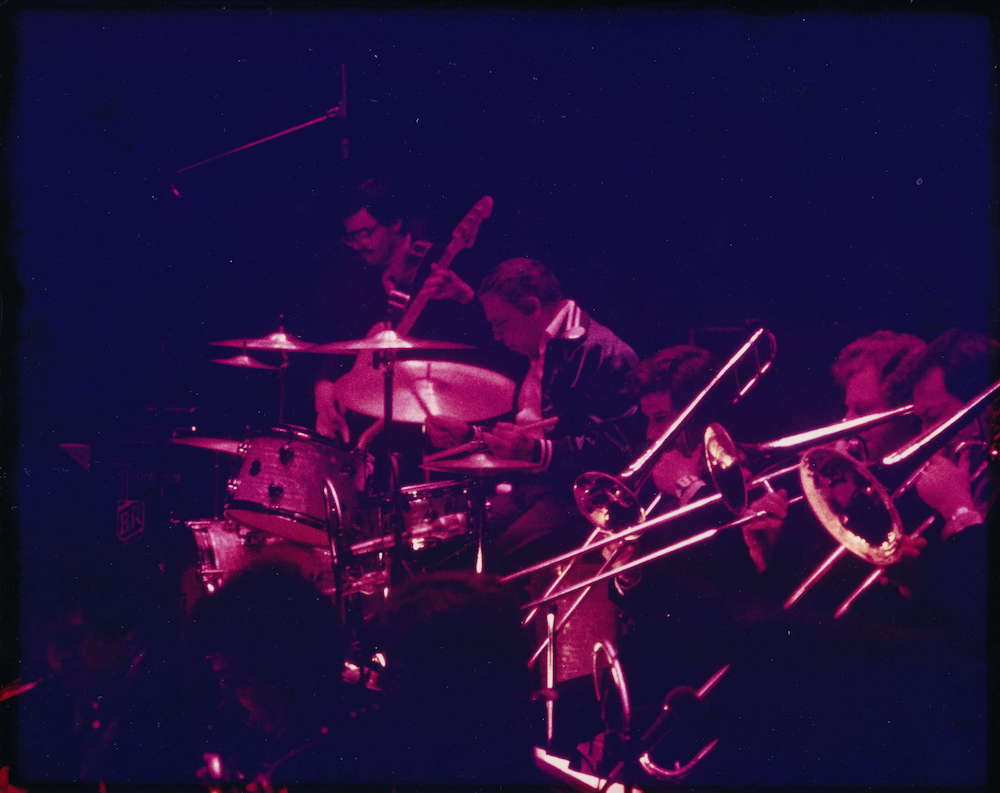 Hello everyone! I loved the timeline tribute MD did on Buddy Rich in the September 2017 issue. One hundred years from now drummers will still be learning and be amazed by his mastery of the instrument. After reading, it got me thinking about my personal experience with Buddy taking out a DW kit. 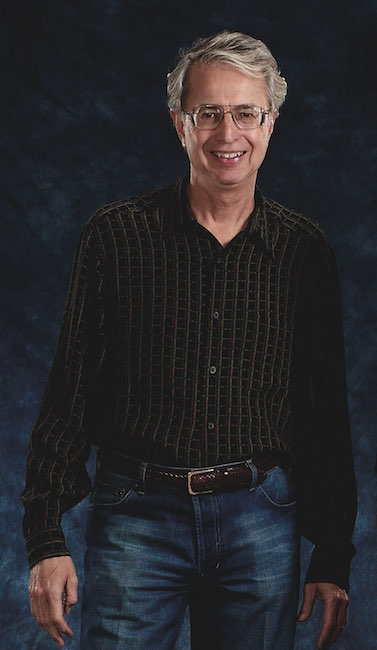 Here’s a bit of the backstory. I had the opportunity to spend time with Buddy on many occasions when he would visit Nick Ceroli and Frank DeVito’s house while he was in town to play at Disneyland. They would invite me over; I was always intimidated being around Buddy while they just hung out as old friends. One day Frank called and asked if I knew anyone from a few of the drum companies and could I call on Buddy’s behalf. He said Buddy was “looking around.” The next time he came into town, Buddy, Frank, Nick, and I spent the afternoon at Nicks house. The subject came up and Frank said, “Why don’t you take the kid’s drums out—that (kid) being me. (I was just getting into the business and it’s something you remember like yesterday, especially with Buddy.)

Of course he knew we could not afford to pay him but he said, “Yes, bring them to a TV show I’m doing Monday and I will try them out.” It was some kind of a fantasy game show where he played a three-minute solo. I took the kit, a standard four-piece. He came over while I was packing them after the show and said if we could make him a kit for the next tour to get a hold of Steve Peck (who was his road manager) and get it on the bus. I said, “Your regular sizes?” and he said, “Yes, but a 26″ bass drum.” I said, “When does the bus leave?” and Buddy said, “Friday.” I said ok, while thinking that is only four days—impossible.

I got the covering from one person who had the shells except the 26″ bass drum. Keller made them in a day and sent it overnight to us. We got it Thursday and stayed up all night finishing the kit. They left LA and as I understand, used the kit until they got to New York. At which time Steve Peck called and said Buddy wanted to talk to me as they were going to go back to the Ludwig kit they had as backup. Buddy said the bass drum was too open even with two felt strips, though he liked the snare drum and toms. I said I would make another one when he got to LA mid-year. I then told Bob Yeager the story and he immediately said I should have never made him a 6-ply bass drum; it has to be 10 to 12 for a 26″. That was a hard lesson learned.

The accompanying photo was sent to me while Buddy was playing the DW kit for a few shows. We were ready to make another kit for him but we never connected again and he never went back out on tour and then sadly passed away.

For more on Don Lombardi and DW drums and hardware, visit www.dwdrums.com.