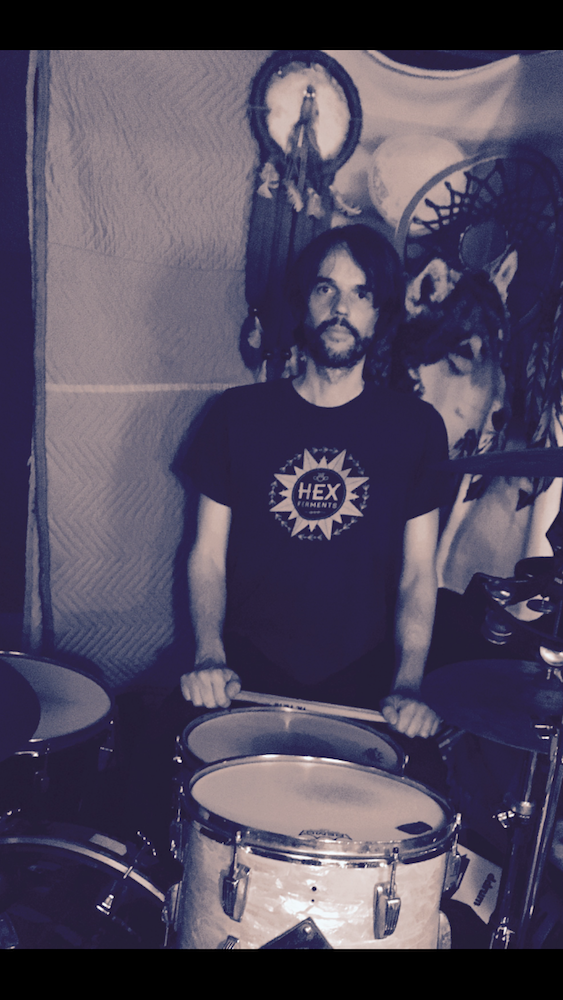 MD: How would you say Celebration’s sound has evolved since your last record, Albumin?

MD: Were there any concepts, bands, or musical influences that you took into Wounded Healer specifically?

David: I don’t think any influence that could be gleaned from listening to the record is intentional. We etch and sculpt each song based on what we think expresses it best. That said, we’re all representing the inherent influences we carry with us. The catalog of music we like and listen to is vast and always growing.

MD: What went into getting some of the unusual drum sounds for the album? 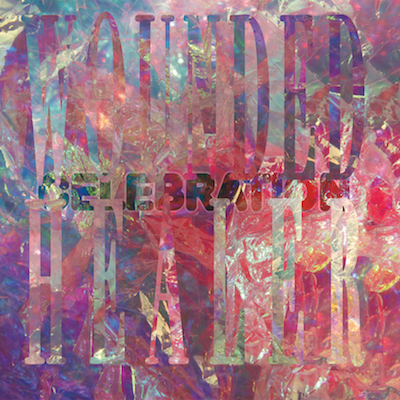 David: Steve Wright of WrightWay Studios is phenomenal at capturing drums. He has an enviable collection of vintage and modern microphones. He always has me completely surrounded by them, like I’m in a cage. So when we go to mix, there are a lot of options to develop the sound. Most of it tends to be made up of only a few mics at a time, though. And I spend lots of time tuning my drums from song to song as well—making sure they resonate well with each other and the song we’re tracking at the time. Sometimes we’ll also layer drums. On “Granite,” there are ten or twelve drums that are played simultaneously. There are no electronics, although there’s reverb and compression.

David: We don’t have any specific way of writing per se. Sean [Antanaitis, multi-instrumentalist] and Katrina [Ford, vocals] will sometimes write parts or even a whole song with an idea for a drum pattern or feel. Sean has an incredible sense of rhythm, and “Velvet Glove” and “Spider” were inspired by his original ideas. Some parts come out of thin air, and others start with drum ideas. But there’s no formula. Then we just play the songs a lot and arrange them together. Some happen quickly, and some take years.

MD: What type of feedback did you get from Steve Wright while recording?

David: His ears are so sharp! He’d say, “David, you might want to check the tuning on that bottom head of the rack tom.” And sure enough, he’d be right. He pulls it all together. On one song, I was playing doubles on the bass drum, and the pattern just wasn’t grooving. Steve suggested only playing one of the doubled notes, and it really helped the song out.

MD: How do you balance family life and outside commitments with writing and recording new music?

David: I love my family so much. They’re very supportive of my musical endeavors. My wife is a musician as well, in the Violet Hour on Friends Records. My son is studying piano and loves singing. Music is pervasive in my life, and I believe it’s a universal language. Sean, Katrina, and I have been making music and touring together since 1999. It’s hard to imagine not doing it. We’re all family.

MD: Could you describe the setup you used on Wounded Healer?