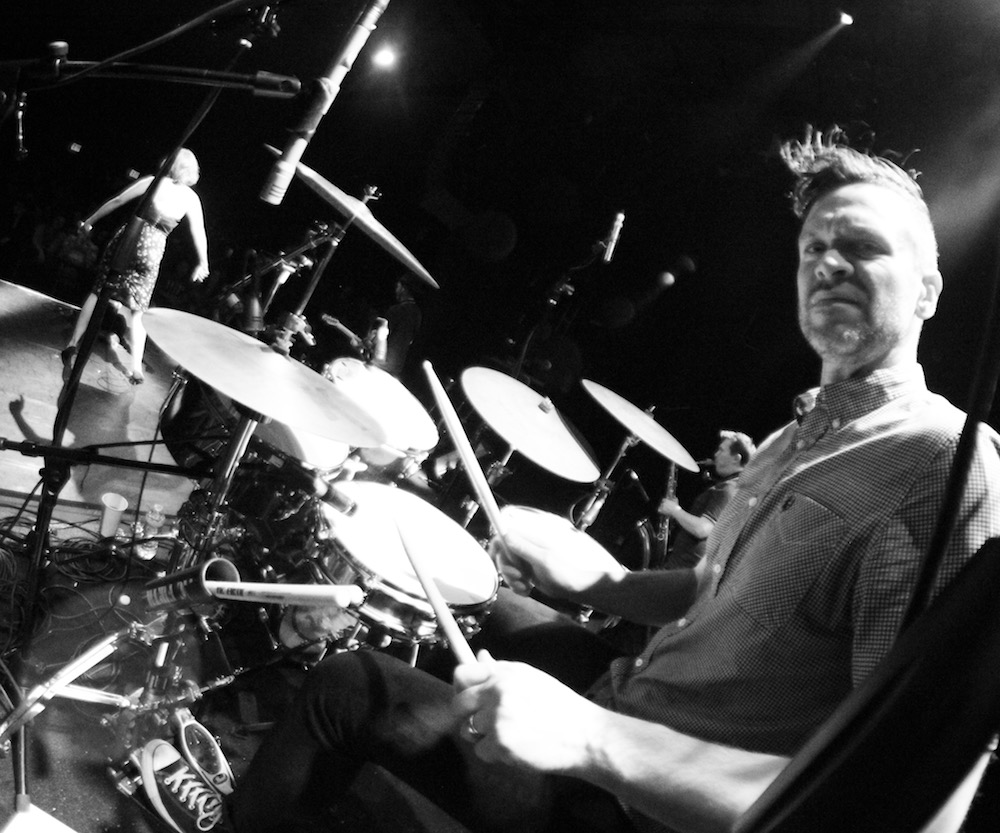 How Not To Fail as a Professional Musician

When I was fourteen and had been drumming for a few years, my slightly older, wiser neighbor Tim came by my house and gave me a gift I still own to this very day. Tim was already an accomplished drummer, and it was great to have someone in the neighborhood I could look up to. I can still hear the sound that gift made as he plunked it down on the living room table: a beautiful, gleaming, two-foot-high stack of Modern Drummer magazines.

Most of the mags were vintage from the ’80s and early-’90s, with guys like Chad Wackerman, Jack DeJohnette, Neil Peart, and Ansley Dunbar on the cover. The thing about this magazine is that no matter how dated (or huge) the hairstyles on the cover may have been, the lessons inside are good forever. I still discover something new whenever I read an issue of Modern Drummer.

But some aspects of being a professional musician are best gained through the school of hard knocks. Hindsight is 20/20, and here are thirteen tenets of professional drumming I’ve had to figure out the hard way. I wish I could go back in time and give this list to myself.

For more on Brandon, visit https://brandondickert.com.