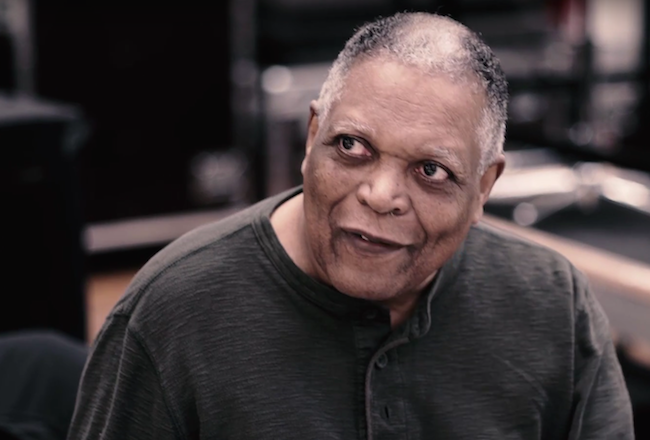 Drummer Billy Hart has worked with Wes Montgomery, Jimmy Smith, McCoy Tyner, Herbie Hancock, and Miles Davis, among many other jazz greats. The ever-young Hart has never lost his thrill for new music, however, as evidenced by The Broader Picture, the recently released collaboration with Swiss-German arranger Christophe Schweizer and the WDR Big Band Cologne. The recording sets original Hart compositions from his small-group albums Enchance (1977), Rah (1987), and Oceans of Time (1997), among others, within a full big band context. Check out this exclusive video featuring footage from the recording sessions.